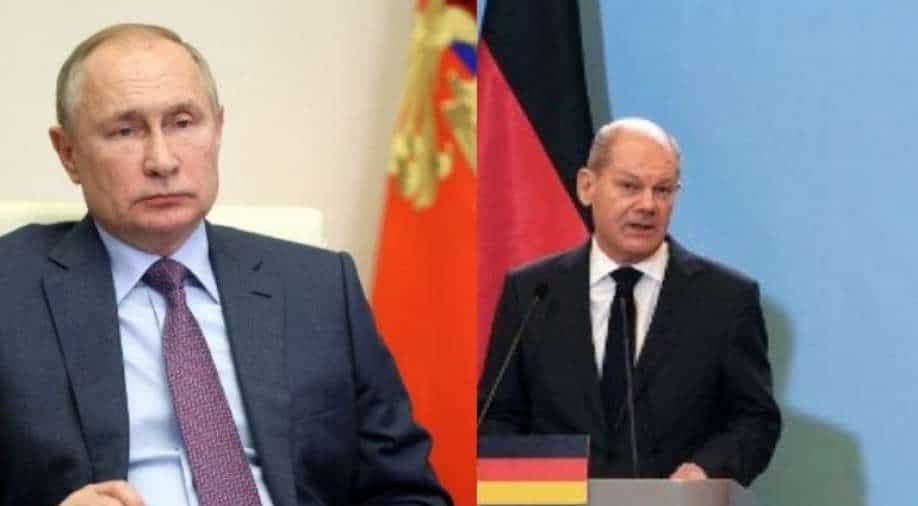 According to the court, Russian security services allegedly provided Krasikov with a false identity to carry out the assassination including a fake passport.

A German court said today that the assassination of an ex-Chechen commander in Berlin was ordered by Russia.

Russian suspect Vadim Krasikov was sentenced to life in prison after he was allegedly found guilty of killing Georgian national Tornike Kavtarashvili, 40, in a Berlin park in 2019.

The judge said the victim was a Kremlin opponent even as Moscow hit out against the ruling. According to the court, Russian security services allegedly provided Krasikov with a false identity to carry out the assassination including a fake passport.

The assassination had led to a diplomatic row between Russia and Germany earlier. The German government had expelled two Russian diplomats after the reported assassination as Russia in a tit-for-tat move had ordered two German diplomats to leave the country.

Kavtarashvili had reportedly fought in the second Chechen war against Russia was allegedly designated as terrorist by Putin's regime.

Krasikov lawyers had reportedly pleaded for acquittal claiming it was a case of mistaken identity. President Vladimir Putin's spokesman Dmitry Peskov said the allegation of Russian involvement was "absolutely groundless".

Krasikov was reportedly arrested by police just after he carried out the assassination as witnesses raised an alarm.

Kavtarashvili had taken refuge in Germany after he had reportedly survived assassination attempts in Georgia.

Berlin court spokesperson Lisa Jani said: "The defendant is said to have been a part of the state's security apparatus and he is said to have come to Germany disguised as a tourist to carry out this murder in a most professional manner with the support of aides stationed in Berlin."

"The court views this matter as state terrorism because Russian government offices, according to the judges, were responsible for this contract killing," Jani added.