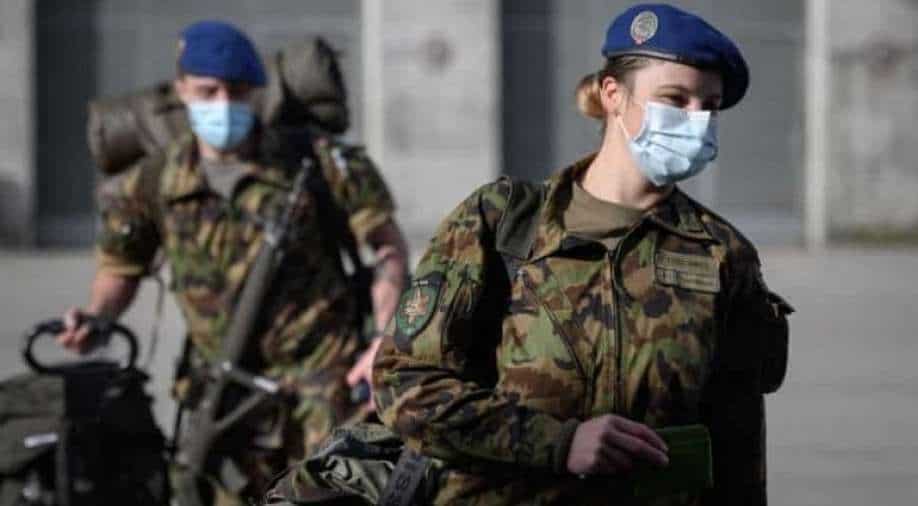 In the age of ensuring gender equality, the Swiss army has decided to hire more women, but by making sure they no longer have to wear men's underwear.

As of now, all recruits in the Swiss army are provided with "loose-fitting men’s underwear, often in larger sizes".

Also read | Women have to wait 135.6 years to be on equal footing with men: World Economic Forum

However, now the army is hoping to change this standard. A trial is scheduled to begin in April, aiming to come up with a new rule by which women recruits will be issued two sets of female underwear — for winter and summer.

"The clothing is designed for men, but if the army is really to become more feminine, appropriate measures are needed," said MP Marianne Binder.

This decision has been taken to increase the population of women recruits from 1 per cent to 10 per cent in the next decade.

Army spokesperson Kaj-Gunnar Sievert has also claimed that other pieces of combat clothing such as backpacks, combat clothing and protective vests are also being re-evaluated to suit the need of all genders equally.

While the uniforms have been the same since older generations, women and men have had similar duties in the Swiss Army since 2004 now.

Following this, the army decided to make this change as many women recruits also complained that crawling on the floor with more than 25 kilograms of luggage or even sitting in a corner while wearing men's underwear brings a lot of discomfort for female recruits.