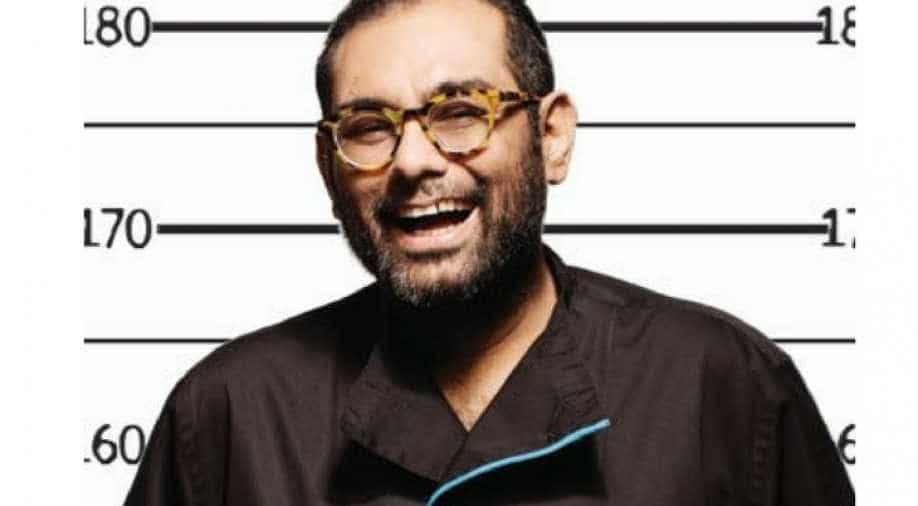 Anand sought to refine Indian food to the same fine dining level as seen by other styles of cuisine. Photograph:( Twitter )

The Michelin Guide Bangkok has finally arrived in Asia's street food hub. The Red Book released its first set of restaurants who were awarded the Michelin Star.

Anand has now become the only Indian chef with two Michelin stars around the world. Several people took to Twitter to congratulate him.

Congratulations to the great @GAGGANBANGKOK on becoming the only Indian Chef in the world with two Michelin stars.
(No three stars in the Bangkok list.)

Congratulations to @GAGGANBANGKOK on bagging 2 Michelin Stars. Reserving our table for the next time we're in #Bangkok . #MichelinGuideBangkok #Food #Awards pic.twitter.com/gOpvl26mU9

Many congratulations to the talented chef. His journey to the top is quite is quite exemplary.

Congratulations @GAGGANBANGKOK on ????!! Look forward to some surreal concepts and plates!

In 2017, 'Gaggan' was named by Restaurant as the best restaurant in Asia in the list of The World's 50 Best Restaurants, placing 7th overall worldwide.

The Indian chef opened the restaurant in 2010 in Thailand. Anand plans to close Gaggan in 2020 to start a new venture in Fukuoka, Japan, sources stated.

French restaurant Le Normandie at Mandarin Oriental Bangkok and Mezzaluna at lebua Bangkok are the other two restaurants who won their second Michelin star in Bangkok.