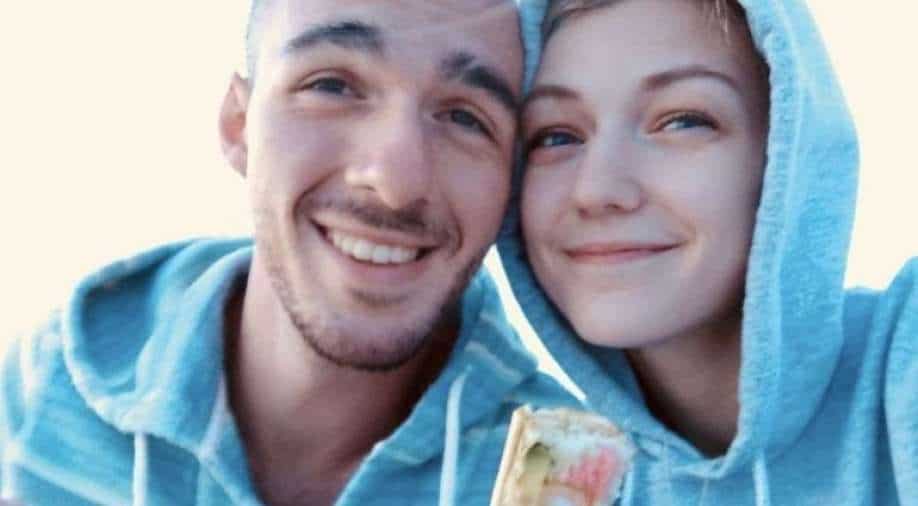 The family of Gabby Petito has filed a civil lawsuit against Christopher and Roberta Laundrie (file photo). Photograph:( Reuters )

A civil lawsuit has been filed by the family of Gabby Petito against Christopher and Roberta Laundrie. In it, the complainants have alleged that they knew their son, Brian Laundrie, murdered Gabby Petito and were trying to help him flee the country.

"While Joseph Petito and Nichole Schmidt were desperately searching for information concerning their daughter, Christopher Laundrie and Roberta Laundrie were keeping the whereabouts of Brian Laundrie secret, and it is believed were making arrangements for him to leave the country," the suit alleged.

On August 27, Schmidt's had last communication with her daughter, the suit said. As per it, on August 30, Brian, who was pretending to be Gabby, sent a text message to Schmidt that there was no service in Yosemite Park. The family thinks this was done to make them believe Gabby Petito was still alive.

Also Read: Watch: World's longest car "The American Dream" gets restored in US. What’s so special?

"In doing so, Christopher Laundrie and Roberta Laundrie acted with malice or great indifference to the rights of Joseph Petito and Nichole Schmidt," it continued.

Gabby Petito's parents are asking for a judge to compensate them for "pain and suffering, mental anguish, inconvenience, and the loss of the capacity for enjoyment of life experienced in the past and in the future."