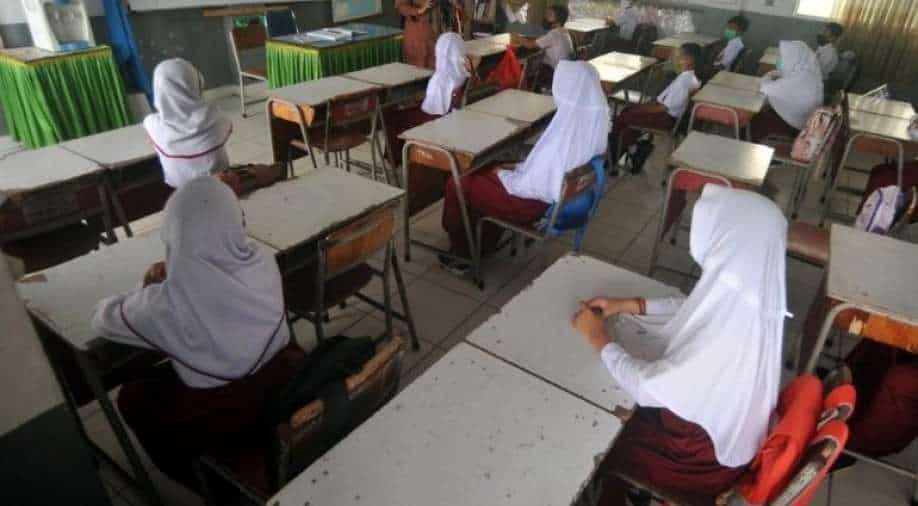 G7 Foreign and Development Ministers meeting in London this week will invest $15 billion in development finance over the next two years to help women in developing countries access jobs, build resilient businesses and respond to the devastating economic impacts of COVID-19.

Raab will meet with U.S. Secretary of State Antony Blinken on Monday, when they will talk about trade, China, Afghanistan and Iran, the British government said.

He will also host the Japanese and Indian foreign ministers at his country residence later in the week.

The Group of Seven is an intergovernmental organization consisting of Canada, France, Germany, Italy, Japan, the United Kingdom and the United States. The heads of government of the member states, as well as the representatives of the European Union, meet at the annual G7 Summit.