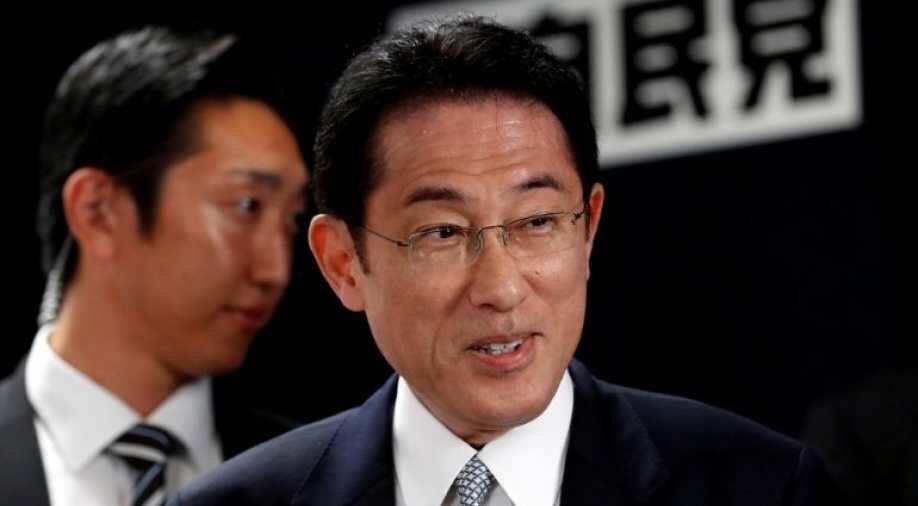 Kishida is seen as one of the favourites of Abe and had earlier, too, expressed his intentions to run for the elections. However, he has not managed to gain attraction from the masses.

The party will be voting on September 14 and the candidates are required to register their names on September, and can start campaigning immediately after. An official announcement from the Liberal Democratic Party is expected either later Tuesday or Wednesday, but a decision on a limited vote that will exclude rank-and-file members has already been approved.

The parliamentary vote for prime minister will be held on September 16, according to local reports.

Shinzo Abe resigned last week after weeks of speculation and rumours around his ill-health. The former Prime Minister of Japan has been battling the disease of ulcerative colitis for years and his two recent hospital visits within a week had sparked rumours and concerns about his wellbeing.

“I cannot be prime minister if I cannot make the best decisions for the people. I have decided to step down from my post,” Abe said.

Earlier, last week, loyalist Yoshihide Suga, had emerged as a strong contender to succeed Abe as the prime minister. However, Suga politely declined the opportunity and said he doesn't want the job. Instead, he says, his focus is on uplifting the economy that has been hit due to the novel coronavirus. "We need to consider what we can do to prevent the economy from falling off a cliff," Suga said.

Other than him, former Defence Minister Shigeru Ishiba, is also expected to contest the elctions. He has been an Abe-critic for a very long time, and says he aimsto revive Japan's regional economies. Unlike Kishida, Ishiba is favoured by the public, but not by Parliament members.

Many more names such as Taro Aso, Taro Kono, Shinjiro Koizumi, Toshimitsu Motegi, Katsunobu Kato, Seiko Noda have come forward. However, no official announcements have been made on these names.