From production to distribution: Comprehensive guide to coronavirus vaccine 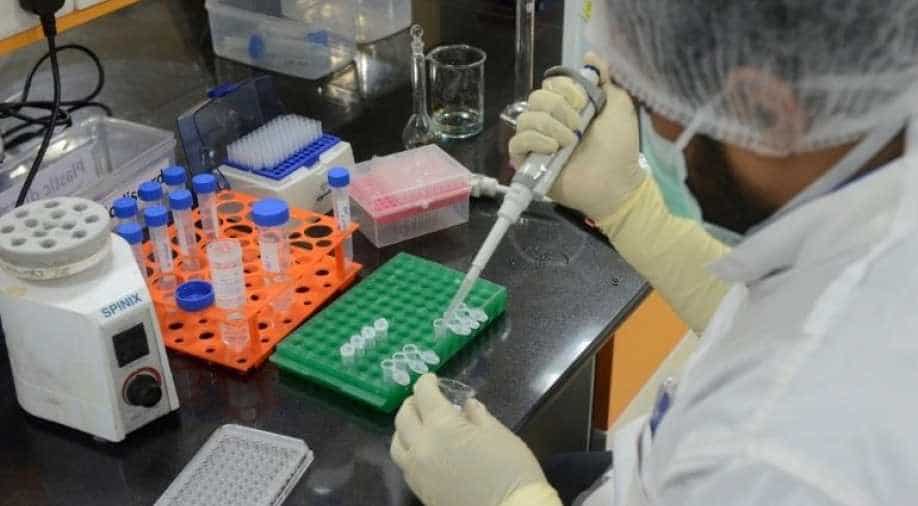 The candidates for the coronavirus vaccine include AstraZeneca, Sputnik V, Pfizer, and Moderna

Hopes over Covid-19 vaccines have given a boost to virus-weary citizens across the globe in recent days, but the disease remains rampant and world leaders are urging people to be patient.

Even once a vaccine becomes available, any return to normality for a global economy ravaged by the pandemic seems a long way off.

Here are the most frequently asked questions about the coronavirus vaccine:

What do we know about the vaccines?

Since this pandemic began more than 100 vaccines are undergoing trials and as many as 54 vaccines are being tested on humans. At least 87 candidates are in the pre-clinical trial stage.

Some vaccine candidates have either completed their trials or are close to completing them.

While 37 candidates are in phase one of trials, 17 in are phase two, that is, the safety trials. 13 candidates are being tested among large groups of people and six have been approved but for limited use.

So, out of the vaccines being tested on humans some candidates have managed to get ahead.

In the tests conducted so far, these vaccines are showing positive results. However, they are not quite ready for a global rollout but we could have multiple vaccines that work and that is extremely encouraging.

Who are these candidates?

The candidates for the coronavirus vaccine include AstraZeneca, Sputnik V, Pfizer and Moderna.

AstraZeneca said on Monday its vaccine on average prevented 70% of COVID-19 cases in late-stage trials. This rose to 90% in a group of participants who accidentally received a half dose followed by a full dose.

Pfizer and German partner BioNTech reported final trial results that showed the vaccine was 95% effective in preventing COVID-19 with no major safety concerns.

Moderna said its experimental vaccine was 94.5% effective in preventing COVID-19, based on interim data from a late-stage clinical trial.

Nearly a million people have taken an experimental coronavirus vaccine developed by Chinese company Sinopharm, the firm said, although it has not yet provided any clear clinical evidence of efficacy.

Are these vaccines safe?

It is difficult to guarantee the safety of these vaccines because the efficacy rates have been reported by companies themselves.

However, experts of the scientific community need to cross-check this data to verify it.

Companies like Pfizer and the makers of the Oxford vaccine say their vaccine works across age groups.

Are there any long term side effects?

The vaccine makers are moving for emergency authorization regulators will clear those candidates that can be safely administered to people, paving the way for the inoculation of the masses.

When can you get it?

It depends on where does a person lives. Pfizer has said it will roll out its vaccine before Christmas.

The Serum Institute of India, the world's largest manufacturer of vaccines by volume, will first focus on supplying AstraZeneca Plc's COVID-19 vaccine to Indians before distributing it to other countries, Serum's Chief Executive Adar Poonawalla said on Monday.

Serum is hoping the data released earlier on Monday, along with preliminary data from the ongoing trial of the vaccine in India, will allow it to seek emergency use authorisation for the vaccine by year-end, before gaining approval for a full rollout by February or March next year, said Poonawalla.

How will it be distributed?

In India, the rollout could happen in two ways, either the government could procure the vaccines and distribute them themselves or they could be directly made available in pharmacies for people to buy.

Considering India is such a large country both of these mediums could be used, just like how the prices of tests for Wuhan virus were capped.

The prices of these vaccines could be capped for the open market while the government could buy its own supplies and distribute it for free or subsidized rates. The government of India is yet to announce its plans but reportedly, it plans to inoculate one out of every five Indians by July. That would mean 25 crore citizens.