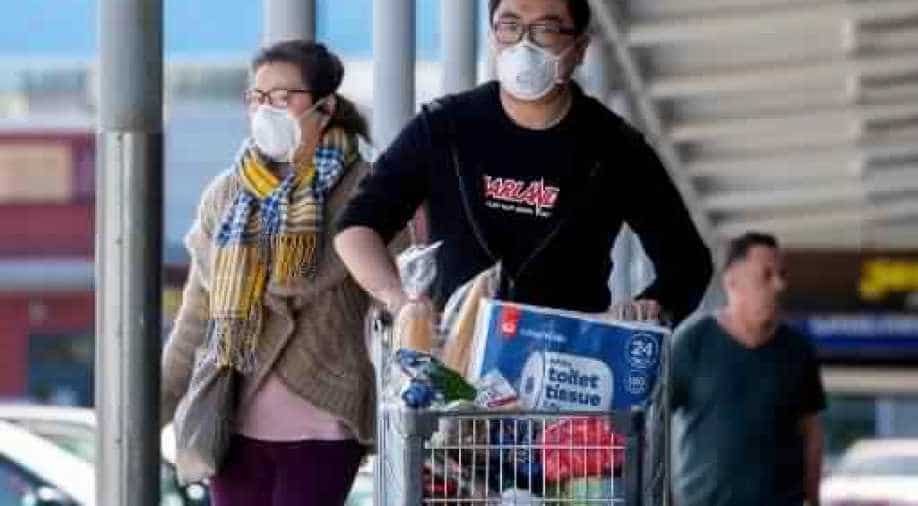 The new case is a man in his 60s who flew in from Lahore in Pakistan, via Doha and Melbourne on June 11 and is in quarantine

New Zealand recorded on Thursday its third new case of the coronavirus this week as quarantine breaches and other failures undermined public confidence days after it declared itself among the first countries in the world to be free of the virus.

The new case is a man in his 60s who flew in from Lahore in Pakistan, via Doha and Melbourne on June 11 and is in quarantine.

It comes after two women who had arrived from Britain and were given permission to leave quarantine early on compassionate grounds tested positive.

The government has been forced to explain why the women were let out without proper testing, and questions were raised about whether quarantine facilities are being properly managed.

Prime Minister Jacinda Ardern on Wednesday called in the military to oversee the facilities and to manage border defences.

"I know the case of these two women will have upset people ... I am certainly upset by it," Director General of Health Ashley Bloomfield told a news conference on Thursday.

"I apologise that we ended up in this position," he said.

New Zealand's border is closed to everyone except returning citizens though some exceptions have been made for business and compassionate reasons. Everyone has to go into quarantine.

In response to the case of the two women, the government has suspended all exemptions to quarantine rules and said no one is to leave the isolated hotels where people are kept unless they have been tested.

Contact tracing is underway for the hundreds of people who may have come into contact with the three new cases.

Only last week, New Zealand trumpeted its achievement of becoming one of the first countries to eliminate the novel coronavirus and return to normal with the lifting all social and economic restrictions except the border controls.

Bloomfield said he was convinced there had been no community transmission linked to the new cases.