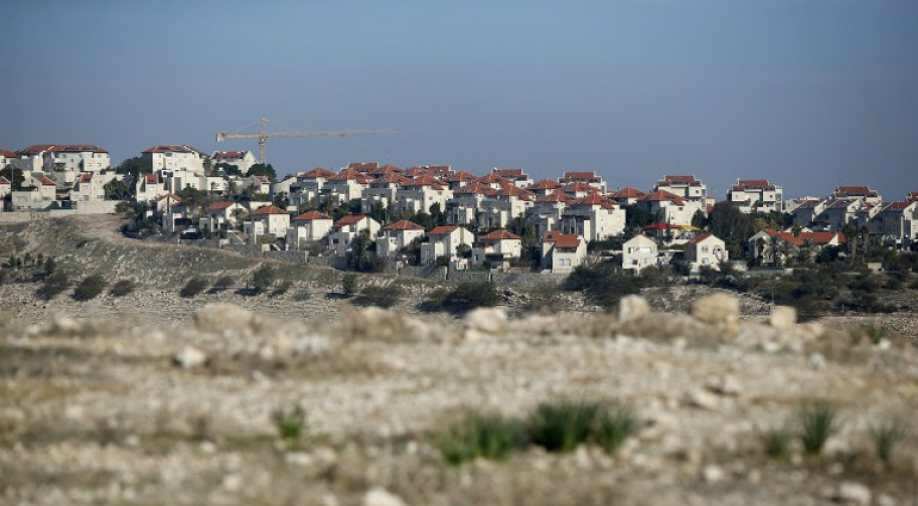 East Jerusalem has been occupied by Israel since 1967. Photograph:( AFP )

French Foreign Minister Jean-Marc Ayrault said Sunday that if US President-elect Donald Trump moves the American embassy in Israel from Tel Aviv to Jerusalem it would have "extremely serious consequences".

Speaking as 70 countries gather in Paris to try to revive Israeli-Palestinian peace efforts, Ayrault told French TV he believed Trump would find it "impossible" to fulfil the pledge he made during his campaign to transfer the embassy.

"When you are president of the United States, you cannot take such a stubborn and such a unilateral view on this issue. You have to try to create the conditions for peace," Ayrault said.

Palestinian leader Mahmud Abbas warned Saturday that peace could be dealt a mortal blow if Trump, who has vowed unstinting support for Israel, moves the embassy to Jerusalem.

Doing so would reverse decades of US policy that has until now maintained that the final status of Jerusalem — whose eastern and largely Arab side has been occupied by Israel since 1967 — should be determined in peace negotiations with the Palestinians.

The Paris meeting is mainly symbolic, but comes at a crucial juncture for the Middle East, five days before Trump is sworn in as US president.