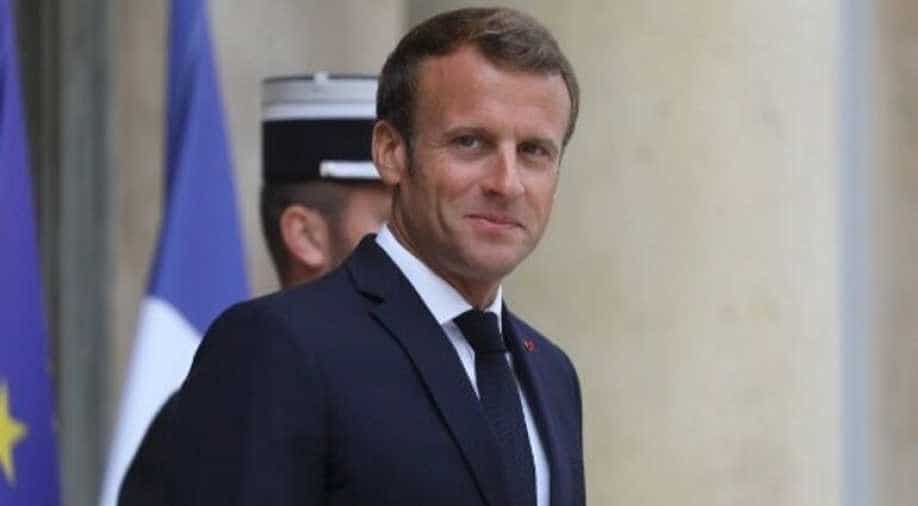 France welcomed on Tuesday the "positive momentum" in talks aimed at securing a deal on the terms of Brexit.

France welcomed on Tuesday the "positive momentum" in talks aimed at securing a deal on the terms of Britain's exit from the European Union, an aide to President Emmanuel Macron said.

"There is a possibility of an accord, everyone recognises that. We're hoping for a deal but we don't know yet," the adviser said at a briefing for journalists ahead of a last-ditch EU summit in Brussels on Thursday.

"We're hoping for a clear assessment tonight so we can know if there will be a deal or not," the adviser added, requesting anonymity to discuss the negotiations underway in Luxembourg.

There are no plans to hold any "technical talks" at the European Council meeting in Brussels, which will be "a political moment to take note of the situation," the aide said.

The EU's Brexit negotiator Michel Barnier said in Luxembourg earlier Tuesday that a deal with Britain could still be reached this week.

"This work has been intense all along the weekend and yesterday because even if the agreement will be difficult, more and more difficult to be frank, it's still possible this week," Barnier said before briefing the other 27 EU states on the state of the closed-door talks.

European diplomats said London has already given ground on customs rules for Northern Ireland, but must go further quickly if a deal is to be done this month, allowing Prime Minister Boris Johnson to fulfil his pledge to lead Britain out on October 31.