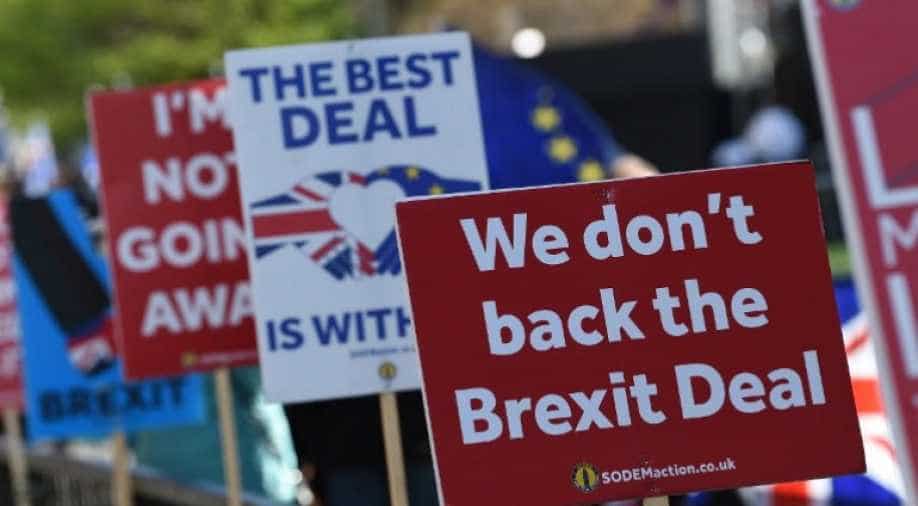 "A delay is a tool, but not a solution in itself," the source in French presidency said.

A source in French presidency Friday said that it is 'premature' to discuss additional delay to Brexit.

France said that London present "a clear plan" that would justify pushing Brexit back again.

France had "taken note" of Britain's formal request Friday for an extension to June 30, the source said, adding: "We are waiting for a credible plan between now and the (EU) summit on April 10, when we will study the request."

"A delay is a tool, but not a solution in itself," the source said.

Prime Minister Theresa May has asked the European Union to delay Britain's departure from the bloc until June 30, with the extension ending earlier if parliament approves her Brexit deal.

Earlier an EU official had said Donald Tusk will suggest to member states Friday that they offer Britain a flexible 12-month Brexit delay to allow it time to prepare an orderly withdrawal.