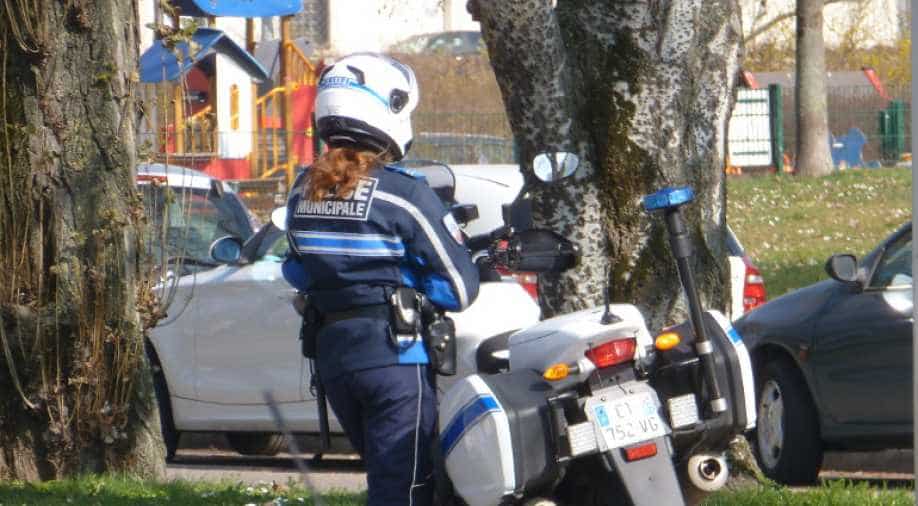 More than 70 men and women, most of whom served as missionaries in Africa, live at the home in the village of Montferrier-sur-Lez near the city of Montpellier. Photograph:( Others )

French police launched a large-scale search operation for an armed man on Thursday after finding a dead women in a retirement home for missionaries.

The hooded man, armed was with a sawn-off shotgun and a knife, gagged and killed the woman who worked at the home in the village of Montferrier-sur-Lez near the city of Montpellier in southwestern France.

A caretaker, also tied up by the attacker, contacted the police after freeing herself up. The suspect had fled the building before the security forces arrived. On entering the building, police found the body of a woman who had been stabbed several times.

The security forces evacuated more than 70 retired missionaries who lived at the home. They also set up roadblocks to check vehicles passing through the area.

The secretary general of the French Bishops' Conference, Olivier Ribadeau Dumas, said in a Twitter message: "Our prayers tonight go to the woman who lost her life in this attack on a retirement home."

The police said "nothing at this stage indicated that it was a terrorist act". "For the time being, there is only one victim," Montpellier prosecutor Christophe Barret told AFP. "For the moment there is no particular evidence about the motive for this crime."

The country remains under a state of emergency since a wave of Islamist attacks last year, including the murder of an elderly Catholic priest in July.