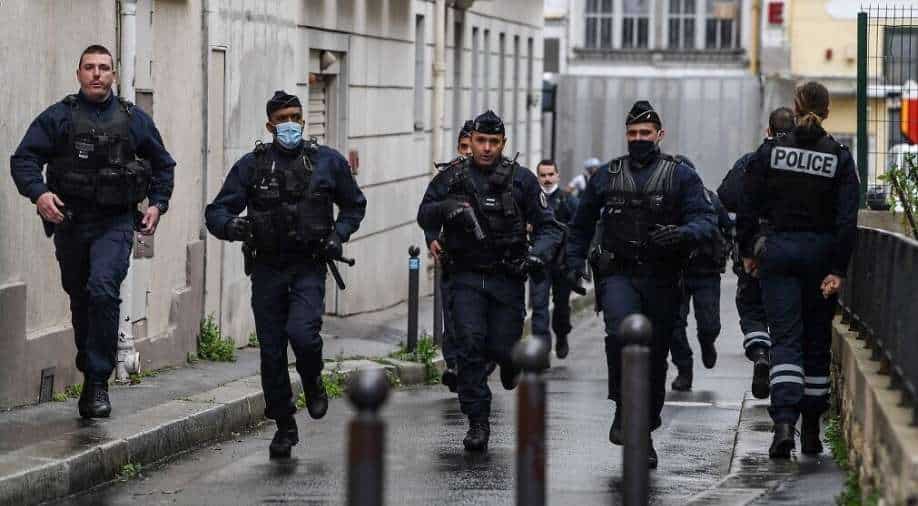 The four men accused of being accomplices in the killing of an 85-year-old French priest will face a trial by a special jury, which in France is reserved for the most serious crimes.

Jacques Hamel was killed in cold blood in July 2016 as a group of men from the Islamic State (IS) group slit his throat at the foot of the altar. The two murderers were killed by the police, and four others were arrested on the suspicion of being accomplices of the murderers.

The news agency AFP has released exclusive information that the investigating magistrates said the four would face a special jury court, meeting a demand by prosecutors last month.

One of the main accused is Rachid Kassim, who is being believed to be an IS recruiter and has also been accused of instigating the incident. Although he was assumed dead in Iraq in 2017, he will be tried in absentia as his death has never been confirmed.

The other three face less serious charges of having involvement with a terrorist organisation. One of these three has been identified as Yassine S. who has admitted to travelling with the murderers to apparently "to learn about religion" but has also claimed to have left their company a day before the attack. The other two, identified as Jean-Philippe Steven Jean-Louis and Farid K., are also being charged with being a part of the terrorist group, despite being aware of the intent of the murderers.

The four will be put on trial soon, now, years after the French priest was murdered in cold blood. His death was followed by a series of attack in the capital city of France.