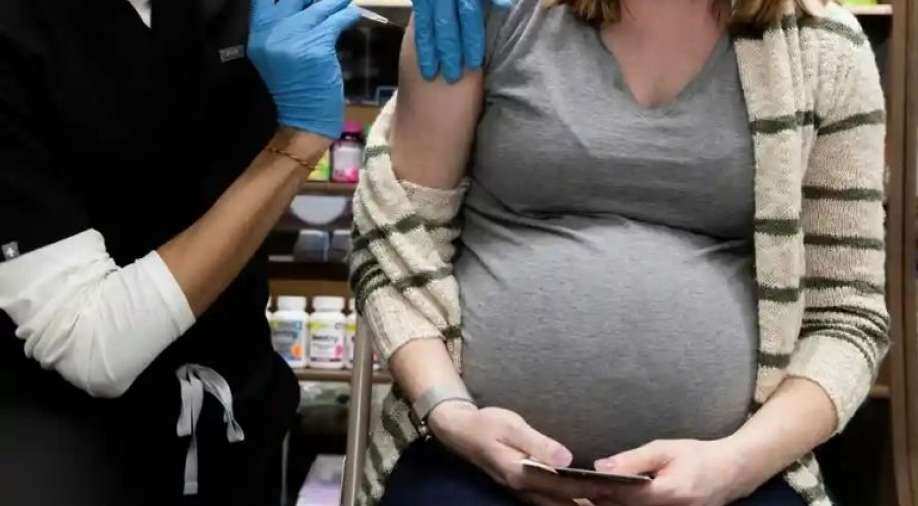 As of now, it has not been established whether or not the vaccine was the cause of the death

Several Brazilian states have suspended the use of AstraZeneca’s coronavirus vaccine for pregnant women after the national health regulator expressed concerns over a reported death.

As of now, it has not been established whether or not the vaccine was the cause of the death. However, the states have decided to suspend the use till the health ministry establishes a cause of death.

The decision has been taken by a team of experts and is based "exclusively on technical criteria". Health Minister Marcelo Queiroga told a news conference.

"It is not clear that the vaccine caused this blood clot. We are analysing the details of the whole case to reach a conclusion and clarify what happened," Jorge Kalil, consultant for the National Vaccination Programme, said.

States that have suspended the use of the AstraZeneca include Sao Paulo and Rio de Janeiro, among others.

This decision was announced in the late hours of Monday by the country’s health regulator, Anvisa, after its "constant monitoring of adverse events with anti-Covid vaccines used in the country".

The women who have already been administered the first shot should hold off getting the second dose and wait for further orders by the health ministry.

AstraZeneca, meanwhile, has said in a statement that pregnant women and nursing mothers were not included in the vaccine tests as "there were no adverse effects related to pregnancy observed in studies on animals".