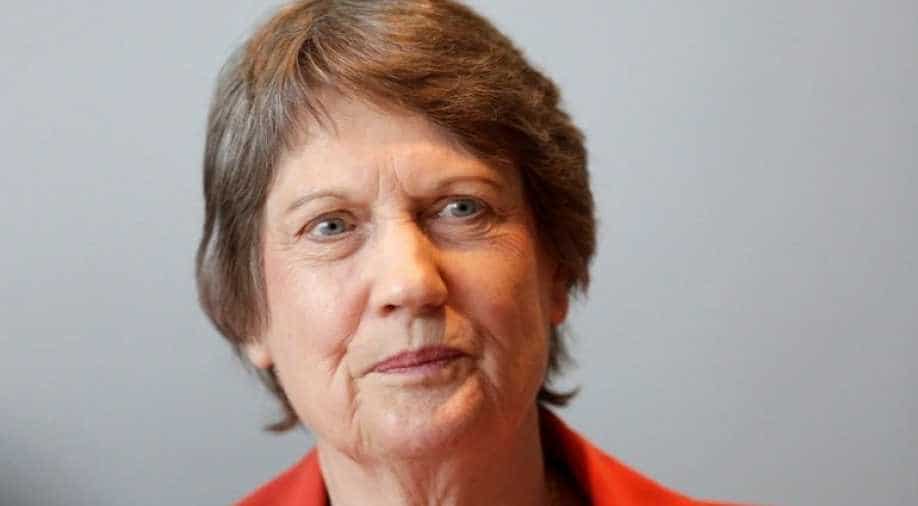 WHO on Thursday announced that Helen Clark and Liberia's former president Ellen Johnson Sirleaf will lead a panel investigating and scrutinising the global response to the ongoing pandemic.

New Zealand's former Prime Minister Helen Clark has been appointed by the World Health Organization (WHO) to lead a review of the global response to the COVID-19 pandemic.

Describing this duty as "exceptionally challenging", she has warned that the danger of the pandemic will not decrease easily and the possibility of such a crisis rising again still exists. reminding everyone that this is the sixth time in the last 17 years that such a crisis has arised.

Clark said that if the world remained "flat-footed" in its response to pandemics, it faces future economic, social and political crisis.

"This is going to happen again. If the world is as flat-footed in response as it has been to this we are in serious ongoing economic, social, political crisis," she said in a local TV interview.

Also read| Bubonic plague being 'well managed' in China, not high risk: WHO

The statement came after the WHO on Thursday announced that Helen Clark and Liberia's former president Ellen Johnson Sirleaf will lead a panel investigating and scrutinising the global response to the ongoing pandemic.

WHO Director-General Tedros Adhanom Ghebreyesus called both women "strong-minded, independent leaders" and gave them the freedom to assess WHO's and governments' responses to the pandemic.

Clark and Sirleaf have to choose their panel members. Clark has described this to be a challenging but important job. "But there's also a very real job to do, which is to look at how the WHO has been able to lead. Does it have the right mechanisms? What actually happened here? And there's a lot of politics in that," she said.