Fight against Islamic State in last Syria stronghold may end soon: US envoy 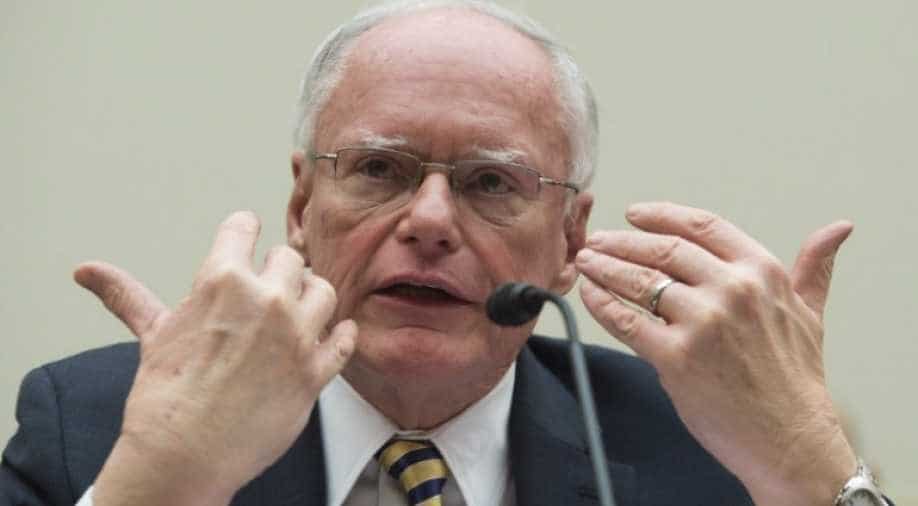 The Trump administration hopes that the US-backed fight against Islamic State in its last foothold in northeastern Syria will end within months but American forces will remain to ensure the "enduring defeat" of the militant group, a top US diplomat said on Wednesday.

Toward that end, he said, the United States hopes to see the formation of a committee before the end of the year to work on a new constitution for Syria as agreed by the leaders of Russia, Germany, France and Turkey during their meeting in Istanbul in October.

He said US forces would remain in place after the coalition forces prevail over Islamic State military units to ensure the group does not "regenerate itself."

"The enduring defeat means not simply smashing the last of ISIS’ conventional military units holding terrain, but ensuring that ISIS doesn’t immediately come back in sleeper cells, come back as an insurgent movement," Jeffrey said, using an acronym for the group.

Washington also wants the withdrawal of Iranian military forces from Syria once the underlying causes of the conflict have been resolved, he said, noting that Iran's continued military presence would represent a threat to US partners in the region.

Jeffrey said the final ground combat is along the Euphrates River and is being led by Syrian Democratic Forces assisted by US military personnel.

"The fight is continuing and we hope that it will be over in a few months and that will be the last of ISIS’ terrain that it holds in a quasi-conventional way," he said.

Jeffrey said convening a committee under UN auspices to begin work on a new Syrian constitution was a "critical step" toward advancing the political process. He said the United States would hold Russia to account to use its influence to bring the government of its ally, Syrian President Bashar al-Assad, to the negotiating table.

"Our goal, which again was supported by Russia, France, Germany and Turkey and agreed in the October 27 Istanbul communique, is to establish this constitutional committee by the end of the year," he said.

Jeffrey said getting Iranian forces out of Syria, where they back Assad's rule, was not a US military goal but should be an outcome of the process to end the civil war and the only way to achieve lasting peace.

He said newly reinstated US sanctions against Iran would encourage Tehran to scale back its presence in Syria.