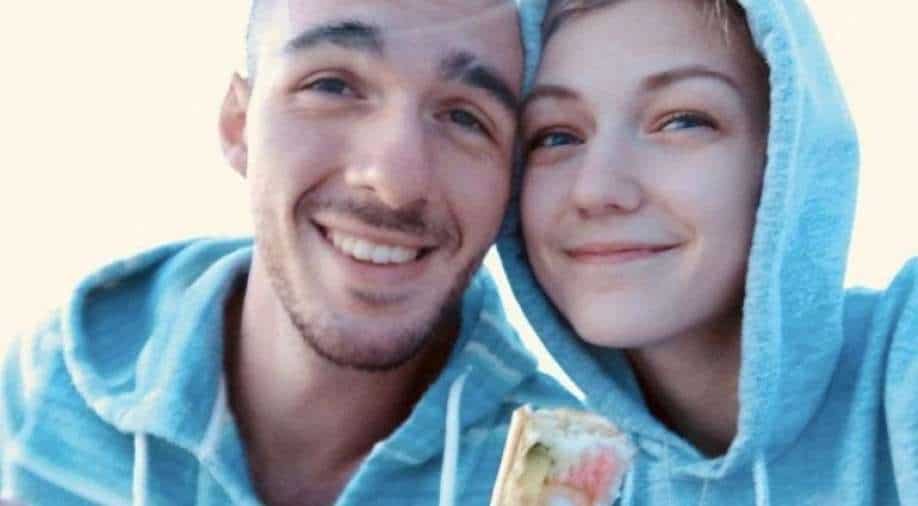 The Federal Bureau of Investigation (FBI) has said that they have found human remains in the wilderness of Florida while they were searching for Gabby Petito's fiance Brian Laundrie.

Laundrie was named a person of interest in her disappearance and has been missing ever since it was confirmed in Petito's autopsy report that she was killed by strangulation.

Both of them had gone on a road trip together. But after a few days, Laundrie returned alone while Petito had vanished and her family filed a missing report for her.

The FBI found ''what appeared to be human remains, along with personal items ... belonging to Brian Laundrie."

The investigators said that they "appear to have been there a while."

FBI special agent Michael McPherson said "Our evidence response team is on the scene using all available forensic resources to process the area," he said. "It's likely the team will be on scene for several days."

After the discovery, the FBI had called Sarasota County Medical Examiner's Office to the Myakkahatchee Creek Environmental Park.

Petito's case had become an internet sensation as it became more and more enigmatic. The tabloid mystery gained traction as she was a blogger documented her ''van life'' with her partner and described it as a loving American couple on an adventure.

The 22-year-old posted her final photo to Instagram on August 25, the same day she last spoke to her mother by phone.

Utah police had stopped Petito and Laundrie after they received a phone call for a dispute on road.

Her remains were discovered in the Bridger-Teton National Forest in western Wyoming. She was last seen alive on August 26.

Laundrie had been indicted by a jury in Wyoming on a charge of fraudulently using Petito's bank debit card.