Fake News: What it's really about---work in progess, don't publish yet!! 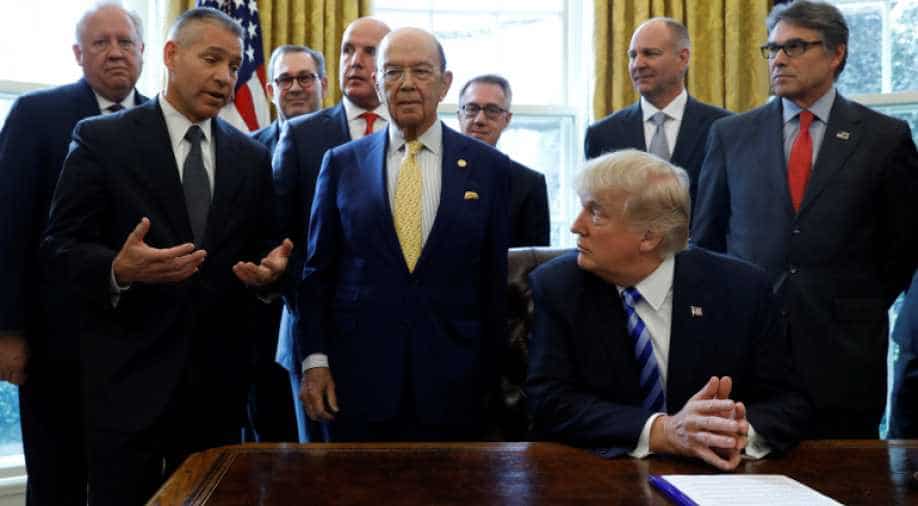 There is much confusion, even in newsrooms, about just what constitutes Fake News. WION is not the first outlet to write about it, but I experienced the phenomenon first-hand. My story is illustrative of the real fake news.

Unsurprisingly, Twitter was unusually electric in the days leading up to the November 8, 2016 US election. That's to be expected. But with hindsight we know something was indeed very very wrong.

I had a small taste of what US intelligence agencies say was Russia advancing Trump's election campaign by putting forth a "co-ordinated multifaceted cyber campaign".

To this question I said, "No not really", or something to that effect.

While I myself wasn't profoundly bothered by this stuff, I sent a complaint to Twitter, thinking comments about gas chamber jokes had no place on Twitter.

I wouldn't have thought too much of it: It was only one account, perhaps the account had just been deleted

Only when a fellow journalist described blocking hundreds, if not thousands of such accounts, and having them all disappear immediately after the election did it occur to me that this is what happened to me.

It wasn't unreasonable to assume that Trump, who did indeed win millions of votes, had a lage presence on social media. Believing Trump supporters would make Nazi jokes was also, let's say, not difficult to believe. This was the point.

Countless fake accounts were designed to appear like real people. These accounts intimidated journalists and shared news stories favourable to Donald Trump. They had names like "Moms for Trump", "Vets for Trump", "Deplorable for..." and the like.

This is being investigated right now by the FBI in the investigation of President Trump himself. What effect this had on the US election this had is hard to say, but there were six Trump bots for every Clinton one (and none of Clintons had geolocations from Russia or any other hostile country).

Some of the stories these bots linked to were preposterous lies, like the Democrats rape and kill children in the basement of a Washington pizza parlour. This is the most flagrant kind of Fake News--a fake person spreading outrageous lies.

Stories from Breitbart and Infowars, while false, do not meet this criteria of Fake News. They twisted facts to reach a distorted narrative. But it must be said, these bots spread many stories from these sites, and the FBI is investigating both sites for their involvement

It may very well be that these sites produce stories that are simply untrue, or grossly so. It's possible that they were connected to the Trump-Russia world of Fake News, but that remains to be seen.

But it's important that Fake News as a concept does not conflated with other forms of dishonest journalism.

Disingenuous news, while fake, is not the same as Fake News

If a reporter makes up a quote, or even a story, that is fraud, but there is an important distinction between this and the wider phenomeonon of Fake News.

One disingenous reporter making up stories inside an otherwise real news outlet is pernicious, but poses a different threat. In some ways the threat is greater and smaller. On the one hand, they benefit from operating within a respectable establishment, and for being taken more seriously for it. Once they are exposed, the normal newsroom will fire them immediately. The fraud is a threat to the real newsroom.

In the case of Fake News, the newsroom is the fraud. Remember, it's a metaphorical newsroom. The stories about Clinton and Podesta being killers and rapists were pumped out from Macedonia by frauds who deliberatey pumped out false stories to discredit people for money.

because they are operating within a system that does have real fact-checking, that will

Breitbart and Infowars under investigation for ties to Russia: report https://t.co/EVokfwL7RE pic.twitter.com/lmBBUBr6vl

The truth behind Global Times: A Chinese state-backed media outlet