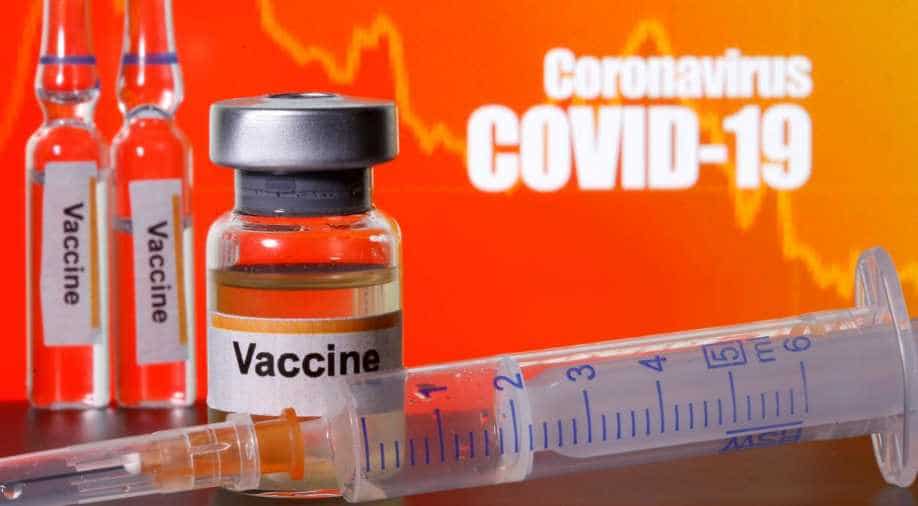 The claim has offered everyone hope but could be a false one too. In all likelihood, Russia's vaccine could have cleared only phase-1 of human trials

With over 13 million cases and 570,000 deaths, the end of coronavirus is nowhere near. The world is desperate for a vaccine and Russia claims it has found one.

The claim has offered everyone hope but could be a false one too. In all likelihood, Russia's vaccine could have cleared only phase-1 of human trials. So, at best, it's a potential vaccine, which is still in trials and needs scientific calls.

Take a look at a fact-check.

Russia's Sechenov University claims it has successfully completed clinical trials of what it describes as the world's first coronavirus vaccine.

However, the World Health Organization (WHO) on July 7 said the vaccine was still in Phase-1 trials, which means it must undergo at least 3-4 more trials to be deemed safe.

Also, the WHO has listed 21 potential vaccines and only two of them have reached the advanced stage of human trials: Sinovac from China and the University of Oxford and Astra-Zeneca's viral vector vaccine.

Take a look at another fact-check.

The main researcher of this Russian university claims all human trials of the vaccine have been completed, but, only 40 volunteers were involved in the study.

According to the WHO, Phase-2 requires at least a hundred volunteers and thousands across regions and countries in Phase-3.

This suggests that the Russian vaccine has only completed Phase-1 of the human trials.

Another fact-check tells us that the trials began only a month ago on June 18. This means that only in a month, Russia has declared the vaccine fit to be given to humans.

According to research, a coronavirus vaccine may take up to 10 years to be developed fully and has only six per cent chance to enter the market.

The most recent vaccines for malaria, ebola, and dengue took at least four years to be developed.

Even, if the Russian vaccine has tremendous potential, it cannot be declared safe for human use so soon.

Therefore, the Russian government's endorsement of the vaccine is a gross misrepresentation of facts.

Scientific proof is needed, even if a magical potion drops out of the sky.