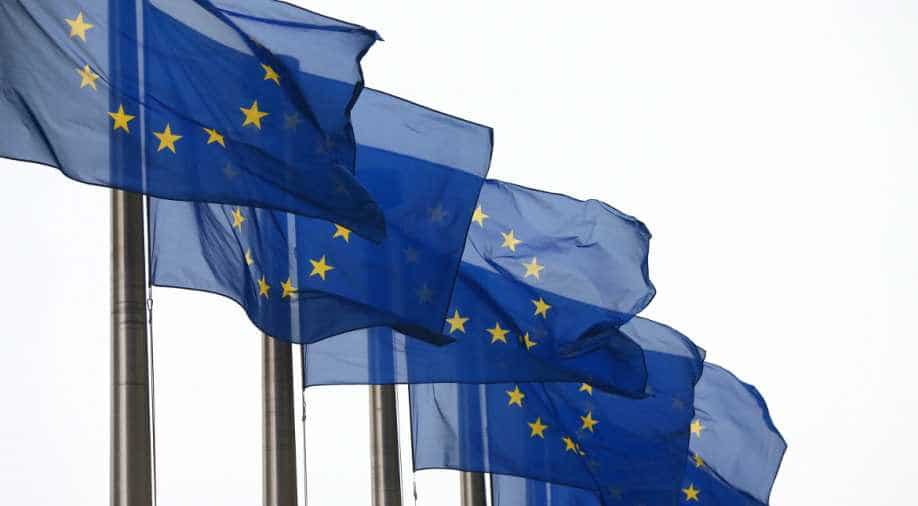 The European Union released its initial “safe list” as it prepares to reopen its borders for non-essential travel from Wednesday.

Besides its own member-countries, the EU will now allow travel from 14 countries, as stated by the Council of the EU - a club representative of EU governments.

China, too, has been given approval provisionally. However, there’s a catch - the EU would allow Chinese travellers only if China allows EU visitors, making reciprocation an intrinsic part of making it onto the list.

For Russia, US, Brazil, and Turkey, the bloc will rethink its decision based on the progression of the virus in the countries after two weeks. The reviews will happen every two weeks.

Also read: As China warns of another pandemic from pigs, WHO insists to 'not let our guard down'

This is part of EU’s bigger plan to open itself up for tourism and travel, in a bid to resuscitate the dry economy, which has crippled livelihoods of millions.

This list, which was passed today, required a “qualified majority” of EU nations, implying 15 EU countries which represent 65 per cent of the population.

Countries may go a different route

However, it is not an arbitrary list. Individual countries can enforce other measures to deter travel from countries that are on the list. However, no additions can be made without the bloc’s approval.

Earlier efforts to reopen the borders fell short, especially in the Schengen area, which serves as a window to the 26 countries, for most countries are only providing minimal access to certain visitors.

For instance, Greece has made testing of people arriving into the country compulsory, even from within the bloc. These include France, Italy, Spain, and the Netherlands. Moreover, those people would undergo quarantine until the results came out.

Similarly, the Czech Republic has disallowed tourists coming in from Portugal and Sweden.

When it comes to the UK, they may travel to multiple EU countries, but non-essential travellers to Britain have to undergo a mandatory 14-day self-isolation.