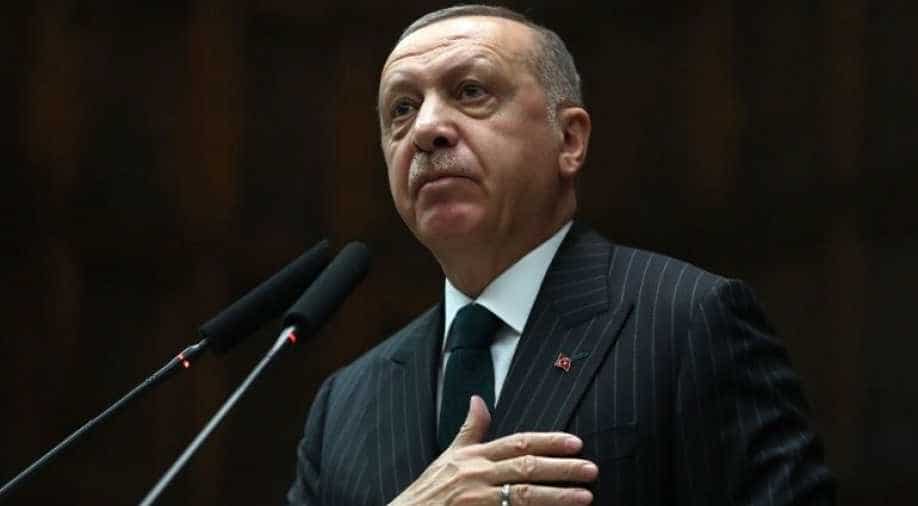 The proposal has been criticised by several religious and political leaders

Turkey's famous museum, Hagia Sophia, is at the centre of international political debate.

Turkish President Tayyip Erdogan has proposed restoring the mosque status of the UNESCO World Heritage Site, a sixth-century building at the heart of both the Christian Byzantine and Muslim Ottoman empires and now one of Turkey’s most visited monuments.

The Hagia Sophia has served two religions over the last 2500 years - Christianity and Islam. It was first a Church, then a Mosque and now a museum. All of these conversions were mired in politics.

The proposal has been criticised by several religious and political leaders, including the Istanbul-based Ecumenical Patriarch, spirtual leader of the world’s Orthodox Christians, as well as Greece, France and the United States.

US Secretary of State Mike Pompeo and the Greek government have also urged Turkey to keep the building as a museum. Converting Istanbul’s Hagia Sophia monument from a museum to a mosque would be “unacceptable”, a senior official in the Russian Orthodox Church said on Saturday.

Erdogan has described foreign criticism over the proposal as an attack on Turkey’s sovereignty. As 2023 approaches, this structure is his lifeboat in sailing through the ongoing economic crisis.

A Turkish court earlier this week heard a case aimed at converting the building back into a mosque and will announce its verdict later this month.

'Pathetic!': US President Trump lashes out at virus coordinator

Donald Trump once again speaks in favour of reopening schools