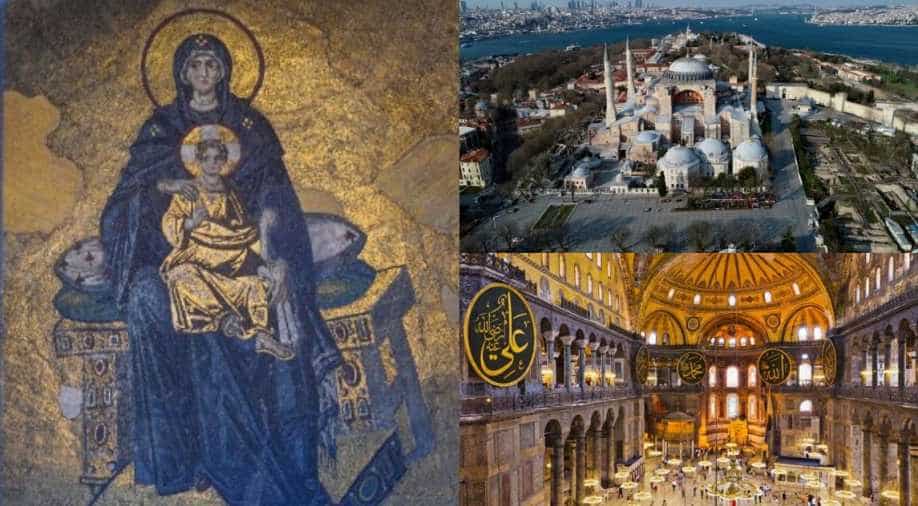 Hilarion has also alleged that the proposal is a political move, rather than a religious move.

An official from the Russian Orthodox Church feels converting the Hagia Sophia from a museum to a mosque would be an "unacceptable" move and would take them back in time.

"We can`t go back to the Middle Ages now," Metropolitan Hilarion, chairman of the Moscow Patriarchate's department for external church relations, said on state television, according to local media.

The discussion started after the Turkish President Tayyip Erdogan proposed converting the popular tourist attraction to a mosque.

Hagia Sophia is a popular museum in Istanbul. It is a sixth century building at the heart of both the Christian Byzantine and Muslim Ottoman empires. It also has the title of UNESCO World Heritage Site.

However, the proposal was not welcomed by a lot of people. The Turkish President's proposal has attracted a lot of criticism from religious and political leaders from all over the country.

Hilarion has also alleged that the proposal is a political move, rather than a religious move.

He added, "We believe that in the current conditions this act is an unacceptable violation of religious freedom."

So much so, the US Secretary of State has also stated the the US government has also urged the Turkish government to preserve the monument, instead of converting it.

Ecumenical Patriarch Bartholomew, the spiritual head of some 300 million Orthodox Christians worldwide and based in Istanbul, said converting it into a mosque would disappoint Christians and would "fracture" East and West.