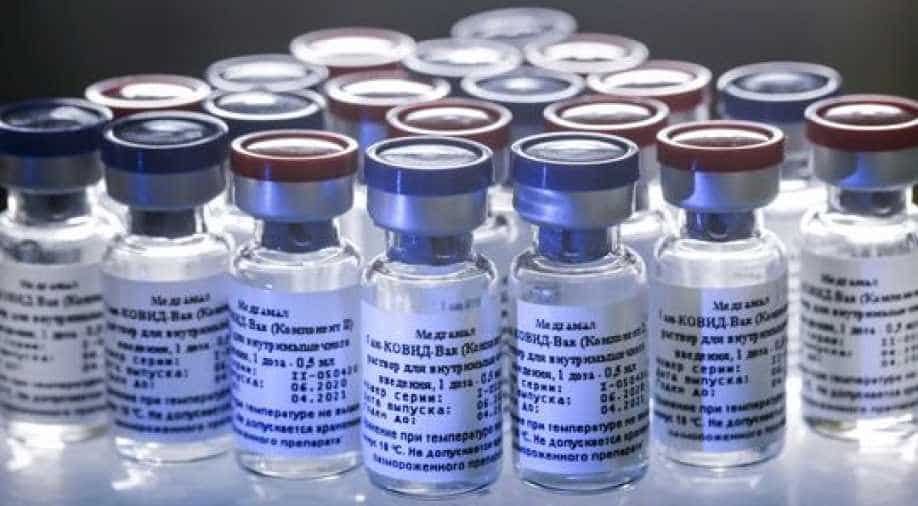 According to RDIF, Russia’s sovereign wealth fund, the final phase of clinical trials on “Sputnik V” were beginning.

Russia's deputy Prime Minister Tatiana Golikova on Wednesday said that the country is preparing to approve a second vaccine 'EpiVacCorona' against the novel coronavirus in late September or early October.

During the televised government meet, Golikova told Russian President Vladimir Putin that the vaccine developed by the Vector virology institute will complete its early-stage clinical trials in Siberia by the end of September.

“As of today there have been no complications among those vaccinated in the first and second stages of testing,” she said.

Earlier this month, Russia became the first country to grant regulatory approval to a COVID-19 vaccine after less than two months of human testing. This vaccine was called "Sputnik V", to pay their homage to the world’s first satellite launched by the Soviet Union.

The Russian authorities have hailed "Sputnik V" safe and effective. However, the experts in the west have been doubtful of the vaccine and have warned against its use until all internationally approved testing and regulatory steps have been taken.

According to RDIF, Russia’s sovereign wealth fund, the final phase of clinical trials on “Sputnik V” were beginning.

It said 40,000 people would take part in the final trials and that similar trials would also be carried out in five other countries.