Music industry to support 'Time's Up', to wear white at Grammy Awards 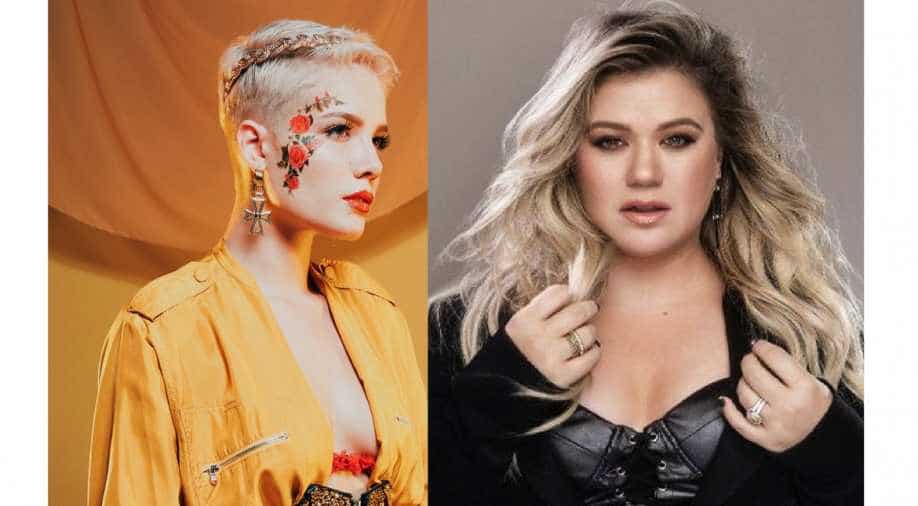 After Golden Globes donned a black mask with Hollywood coming out in the symbolic colour to stand in support of sexual assault victims, it's now time for Grammy Awards on Sunday (Monday in India)  to live up to the momentum.

The much-talked-about self-defence fund and action-oriented platform created by Hollywood women 'Time's Up' prompted all to wear black and condemn any act of abuse of power at the Golden Globes and now its heard that they are planning to wear the colour white on the night of Grammys.

According to a popular LA-based website, singers Kelly Clarkson, Halsey and a number of music industry members will all be wearing white roses as a sign of solidarity for the movement.

The demonstration reportedly was organised by Roc nation senior vice president Meg Harkings and Interscope/Geffen/A&M Records' Karen Rait after realising there was nothing set in stone for the music awards show.

Harkings said that the movement "grew like wildfire" as singers Cyndi Lauper, Rita Ora, Tom Morello and Dua Lipa all announced that they would be joining it.

Rita said: "It's very important that we stay on their message. The amount of work they have been able to do in just three short weeks is inspiring" before adding "Music artists have a lot of impact ... So it's only fitting that that music's biggest night show the support for equality and safety in the workplace and that people need to be cognizant of their fellow employees."

With 2017 being dogged by sexual assault and sexual harassment cases coming to fore, the entertainment fraternity came out to voice their concerns and stand for victims of abuse.