'Time's Up': Women in Hollywood join hands to fight against sexual harassment 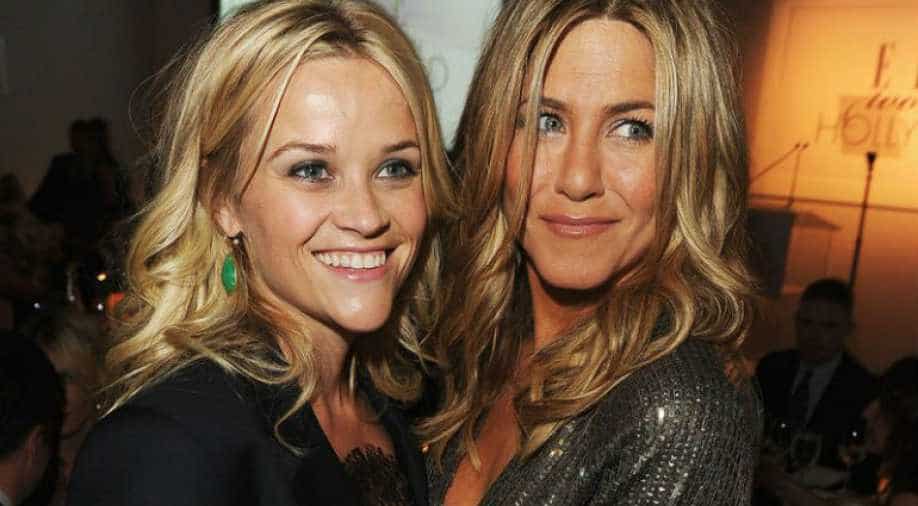 File photo of Reese Witherspoon and Jenifer Anniston. The two actress along with 300 hundred others have come together to fight sexual harassment at workplace. Photograph:( Others )

To battle sexual harassment in workplaces and to fight for gender equality, 300 Hollywood celebs and other entertainment industry players have joined forces to launch Time`s Up.

The movement was announced on Monday in an open letter published in The New York Times.The initiative has already raised $13 million towards a legal defense fund to "help survivors of sexual assault and harassment across all industries challenge those responsible for the harm against them and give voice to their experiences," according to the letter.

Among the donors to the fund, according to a statement from Time`s Up, are actresses Jennifer Aniston, Kerry Washington, Meryl Streep and Reese Witherspoon, as well as producers Shonda Rhimes and J.J. Abrams, talent agencies Creative Artists and William Morris Endeavor, and filmmaker Steven Spielberg`s foundation.

I stand with women across every industry to say #TIMESUP on abuse, harassment, marginalization and underrepresentation. START YOURYEAR OFF RIGHT. Join me! Sign the statement of solidarity & donate to the @TIMESUPNW Legal Defense Fund: https://t.co/BYckTp8eNm pic.twitter.com/pNfLvsz8xV

The New York Times reported that Time`s Up is requesting women to wear black to the Golden Globes as a way to speak out against inequality.The movement comes after several men in Hollywood face allegations of sexual misconduct, including Harvey Weinstein, Dustin Hoffman, Brett Ratner and Kevin Spacey.