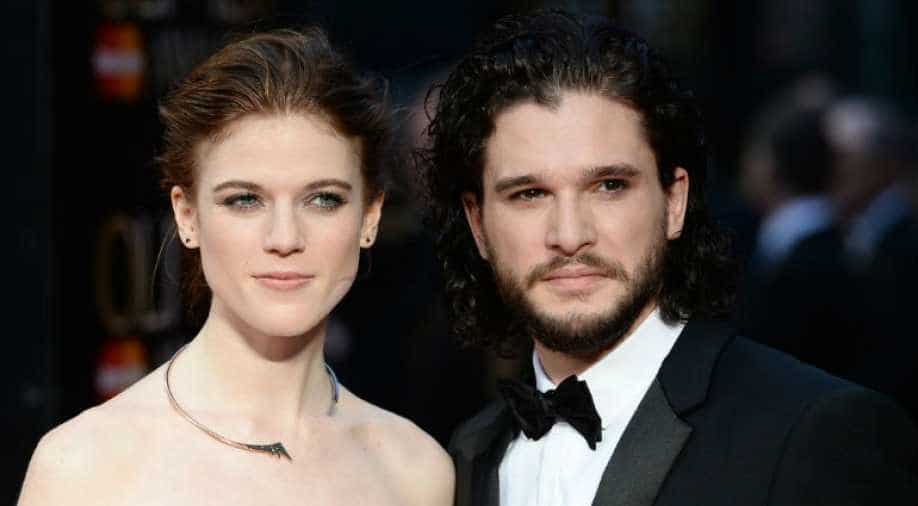 The couple will walk down the aisle on 23rd June.

The two met on the fantasy show in 2012, where they played on-screen lovers -- Jon Snow and Ygritte. Their engagement was announced in September last year.

A June 23 date has been posted at the Huntly registration office in Aberdeenshire. The actress`s father, councillor Seb Leslie, owns a castle in his West Garioch constituency, reported bbc.com.

According to media reports, they will exchange vows in the north east of Scotland.

Leslie left the GoT two years after they met, while Harington became one of the show's biggest stars - appearing in every series of the popular TV drama.

Harington earlier told L`Uomo Vogue that it was "easy" to fall in love with Leslie.

He said his best ever memory of the show were the three weeks in Iceland when they filmed the second season in 2012.

"Because the country is beautiful, because the Northern Lights are magical, and because it was there that I fell in love," he said.