Colin Trevorrow talks about his departure from 'Star Wars' franchise 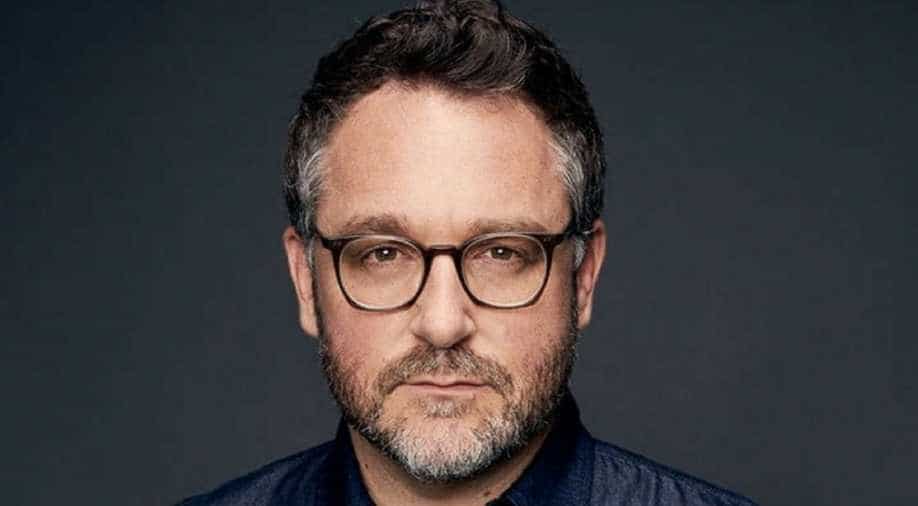 'Jurassic World' director Colin Trevorrow has opened up about his exit from the 'Star Wars' franchise.

The 41-year-old director was scheduled to direct Episode IX, which follows Rian Johnson's 'Last Jedi', but he left the project over creative differences with Lucasfilm. His exit from the franchise was also attributed to the poor response to his film 'The Book of Henry'.

He has been since replaced by JJ Abrams who directed 'The Force Awakens', the seventh film in the franchise and the first part of a new trilogy.

Now, in an interview with Empire magazine, Trevorrow said he had presented his ideas to George Lucas and Mark Hamill (who plays Luke Skywalker) and will cherish the experience of working in the franchise.

"I don't want to talk too much about it because I don't want to affect the way that fans get to see these films. When we were kids, these movies came to us from far away. They were a gift. And the more we talk about how they're made, the more it reveals that they're just movies. But they're not just movies, they're more than that," Trevorrow said.

"Beyond that, I got the opportunity to tell a story that is a celebration of everything I believe in, I got to tell it to George Lucas and I got to tell it to Luke Skywalker, and those are experiences I will cherish for the rest of my life," he added.

The yet-untitled Episode IX has a release date of December 20, 2019.