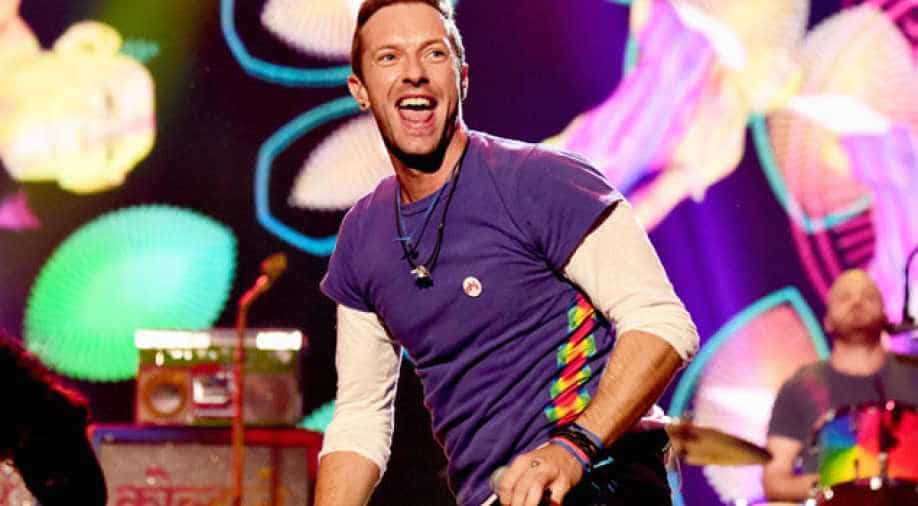 Chris Martin of Coldplay performs during a tour. Photograph:( Twitter )

Billboard has come out with the list of ten highest-grossing concert tours of all times and it establishes U2, like previous years, on the top.

However, what makes news is the two new entries that made it to the list last year and have remained solid, concluding the top list. Both Coldplay and Guns N' Roses are surprise entries in the list -- landing at 3rd and 4th positions respectively.

Coldplay jumped to No. 3 overall with a gross of $523 million from its A Head Full of Dreams Tour that wrapped in November. Named after the group’s seventh studio album that released in December 2015, the tour lasted for over a year and a half.

According to Billboard, a total of 5.4 million tickets were sold during the five-continent trek that launched at the end of March 2016. The group also made several festival appearances like the U.K.’s Glastonbury Festival and the Budweiser Made in America Festival in Philadelphia that took place in 2016, Hamburg’s Global Citizen Festival and the iHeartRadio Music Festival in Las Vegas in 2017.

Guns N’ Roses follows at No. 4 with $475 million earned from 123 headlining performances on its own five-continent trek that is still ongoing. They also made festival appearances during both years of the tour beginning with a headlining slot at the Coachella Music Festival in April of 2016. In 2017, the band also appeared at the TW Classic Festival in Belgium, São Paulo Trip in Brazil and Santiago Rock City in Chile as the main stage headliner.

This is the list of the top 10 tours of all time, based on Billboard’s Boxscore archives: