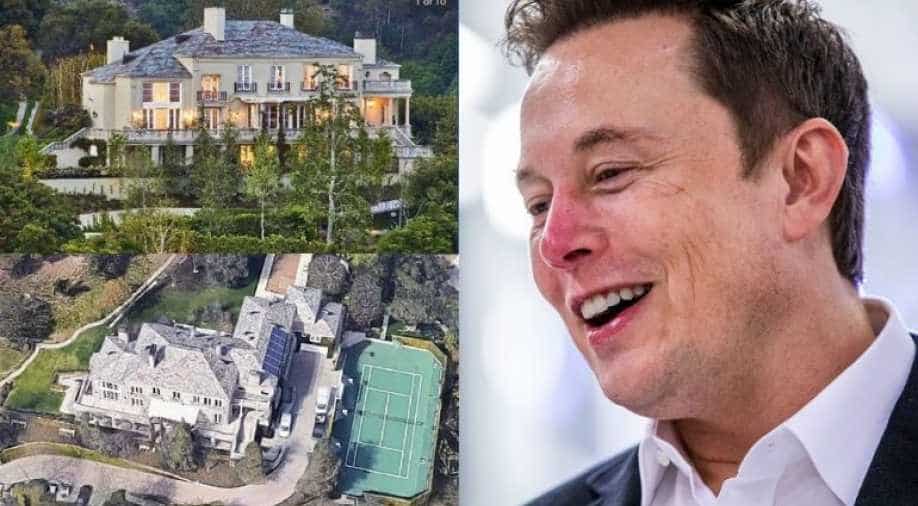 These two villas includes a house that was owned by Hollywood legend Gene Wilder and Musk bought it in 2013 the price tag of this house in $9.5 million.

Tesla's CEO Elon Musk has decided to act on the series of tweets where he promised to get rid of all the "physical possessions". Musk has put two of his lavish villas on sale.

Just one stipulation on sale: I own Gene Wilder’s old house. It cannot be torn down or lose any its soul.

Musk's villas were enlisted on a property website, Zillow. The price tag of the properties is $40 million. This move came after the billionaire welcomed his first baby with his Canadian girlfriend Grimes. 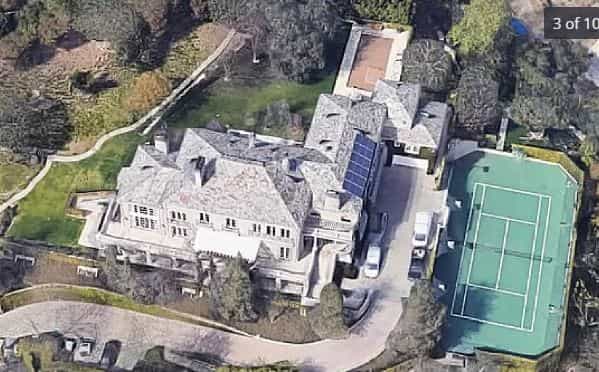 These two villas includes a house that was owned by Hollywood legend Gene Wilder and Musk bought it in 2013 the price tag of this house in $9.5 million. The other house that Tesla CEO has put on sale is priced at $30 million. 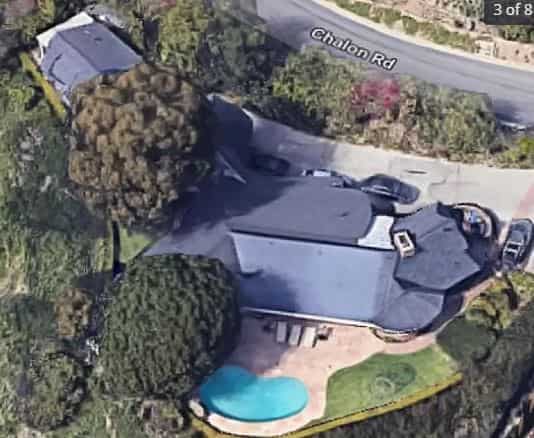 Elon Musk is known to be outspoken when it comes to Twitter, the American billionaire gathered another controversy which led to a massive drop in his company's share value.

Musk on Friday tweeted that Tesla's share price is "too high", which led to a $14 billion wipe off the carmaker's value.

He has also voiced his protest against coronavirus lockdown, he said: “So the extension of the shelter-in-place or, frankly, I would call it, forcibly imprisoning people in their homes against all their constitutional rights, in my opinion, breaking people’s freedoms in ways that are horrible and wrong and not why people came to America or built this country,” Musk said, swearing to underscore his point.

“It will cause great harm, not just to Tesla, but to any companies. And while Tesla will weather the storm, there are many small companies that will not,” he said.