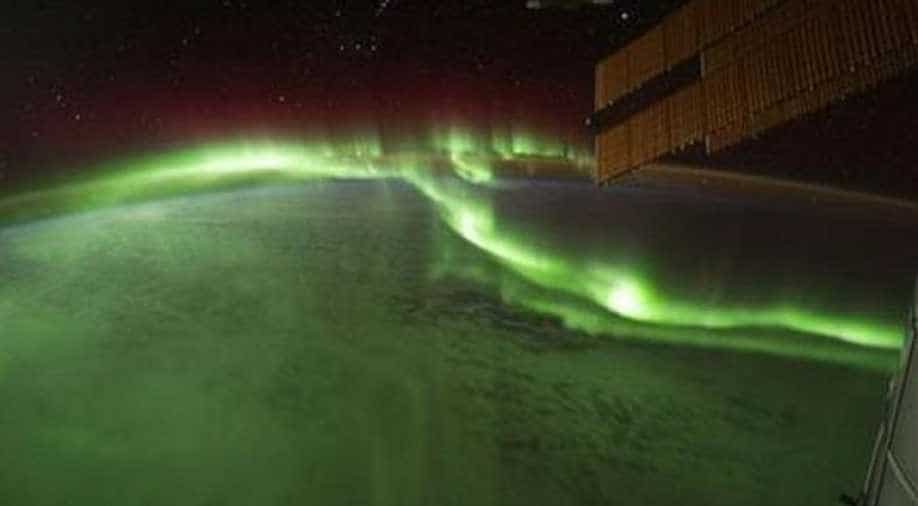 We have all read about how the magnetic field of the earth protects us from the solar radiation. However, according to reports, that magnetic field is now weakening.

As per the reports, the magnetic field around the earth, on an average, has lost almost 10% of its strength over the last two centuries.

Scientists from European Space Agency (ESA) from the Swarm Data, Innovation and Science Cluster (DISC) are using this data from ESA's Swarm satellite constellation to study the anomaly. The Swarm satellites can identify and measure the the various magnetic signals that combine to make up the Earth's magnetic field.In the last five years, a second centre of minimum intensity has developed towards southwest of Africa. Researchers believe that this could mean that the anomaly can split into two separate cells.

The weakening of the magnetic field is also causing technical difficulties for the satellites and spacecrafts orbiting the planet.

The South Atlantic Anomaly has been appearing over the last decade, but has developed vigorously in the last few years. Dr Jurgen Matzka, from the German Research Centre for Geosciences, said: "We are very lucky to have the Swarm satellites in orbit to investigate the development of the South Atlantic Anomaly. The challenge now is to understand the processes in Earth's core driving these changes."

One most speculated reason behind this is that there is a chance that the time for Earth's pole reversal is coming near.

This is definitely not the first time that pole reversal will be happening on the Earth. This event has occurred few times in the history of our planet, as per the scientists and we are long overdue by the average rate at which these reversals take place (roughly every 250,000 years).

While this is not going to affect or alarm the general public to a huge extent, it is causing technical difficulties for various satellites and spacecrafts, as the magnetic field getting weaker, charged particles from the cosmos can penetrate through to the altitudes that low-Earth orbiting satellites fly at.