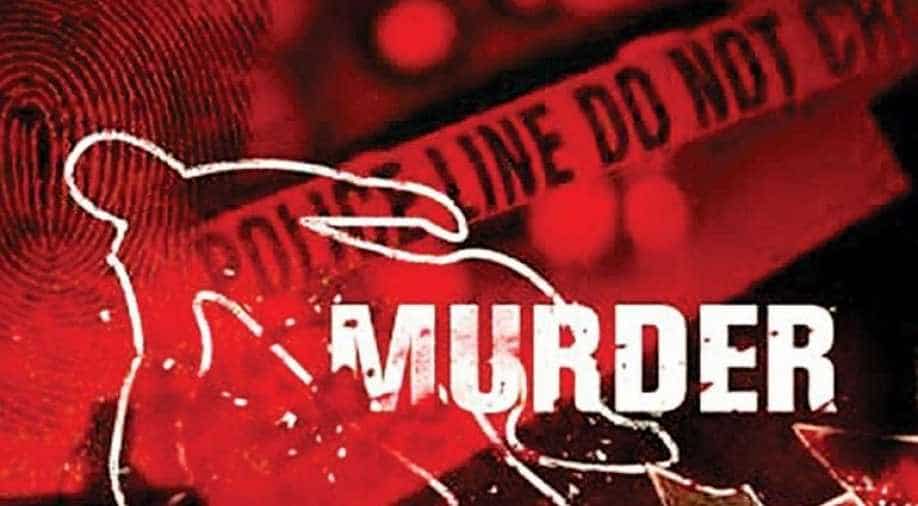 The death of a teenage Dutch model who fell naked from an upmarket apartment, allegedly after drug-fuelled group sex, is being treated as murder, Malaysian police said.

Ivana Smit tumbled from the 20th floor of a Kuala Lumpur condominium and landed on a sixth-floor balcony in December 2017.

Her death made headlines after claims emerged that 18-year-old Smit, the American living there and his Kazakh wife consumed large quantities of drugs and alcohol and had group sex.

Police at first dismissed suggestions of foul play and a coroner ruled earlier this year that no one was criminally involved while conceding there was likely a struggle before she fell.

But Smit's family lodged a legal challenge and the High Court last week overturned the coroner's decision, ruling that "persons knew or unknown" were involved and ordered a new probe.

Police announced Wednesday that the death of Smit, who reportedly lived in Malaysia since childhood, had been reclassified as murder and they were re-opening investigations.

A task force will be formed for the case, said Huzir Mohamed, head of the police's criminal investigation department.

Police did not say who they planned to question. The couple linked to the case are reported to have left the country.