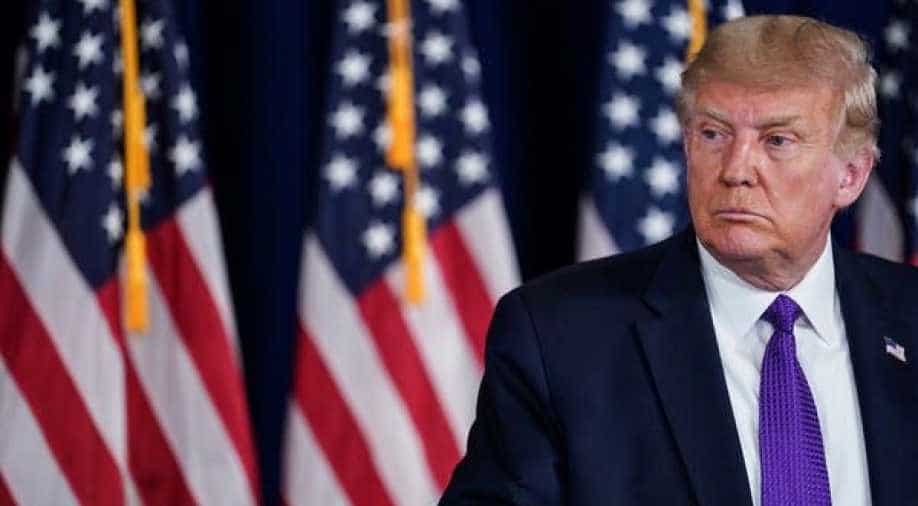 The US President Donald Trump has announced plans to cut federal funds for the "lawless" cities, including  Seattle, Portland, New York and Washington.

Donald Trump has signed a memo on Wednesday for the same, which was released by the White House. “My Administration will not allow Federal tax dollars to fund cities that allow themselves to deteriorate into lawless zones," Trump said.

As per the memory, Attorney General William Barr has been asked to list out the “anarchist jurisdictions” that “permitted violence and the destruction of property to persist and have refused to undertake reasonable measures.”

Also read| 'Get off Twitter': Joe Biden asks Trump to do his real job

The five-page long memory had mentioned Bill de Blasio twice by name. Blasio, later, took to Twitter to respond to the memory saying, "While @realDonaldTrump spent this year hiding from COVID-19, New York City led the fight back. Now we’re trying to recover and he’s making unconstitutional, political threats against us. Mr. President, we’ll see you in court. We’ve beaten you there before and we’ll do it again."

Further, the White House Budget Director Russell Vought has been asked to issue guidance within 30 days “to the heads of agencies on restricting eligibility of or otherwise disfavoring, to the maximum extent permitted by law, anarchist jurisdictions in the receipt of Federal grants.”

My Administration will do everything in its power to prevent weak mayors and lawless cities from taking Federal dollars while they let anarchists harm people, burn buildings, and ruin lives and businesses. We’re putting them on notice today. @RussVought45

However, as expected, the decision was not welcomed by few of the Governors who feel that Trump's cut-back comes at a point when the states need more funding due to the ongoing coronavirus pandemic.

New York Governor Andrew Cuomo said, "President Trump has actively sought to punish NYC since day one. He let COVID ambush New York. He refuses to provide funds that states and cities MUST receive to recover. He is not a king. He cannot "defund" NYC. It's an illegal stunt."

Trump, too, responded through Twitter by attacking Cuomo and alleging him of poor handling of the virus in new York. "Governors Andrew Cuomo of New York has the worst record on death and China Virus. 11,000 people alone died in Nursing Homes because of his incompetence!"

Governors Andrew Cuomo of New York has the worst record on death and China Virus. 11,000 people alone died in Nursing Homes because of his incompetence!

"If you didn’t have the law and he could do this by his own discretion, if he was a king, then it would kill New York City. Which is what he’s been trying to do since he was elected. And it’s personal, because New York City knows him for the joke that he is," Cuomo said during a conference call Wednesday evening.

"This is a man who is disrespected by his own family. His own sister, former federal judge, is disgraced by him. What does that say about a person who spends his time trying to destroy a place where he came from ... So actively and continually has this hateful animus towards the place that was his home?"