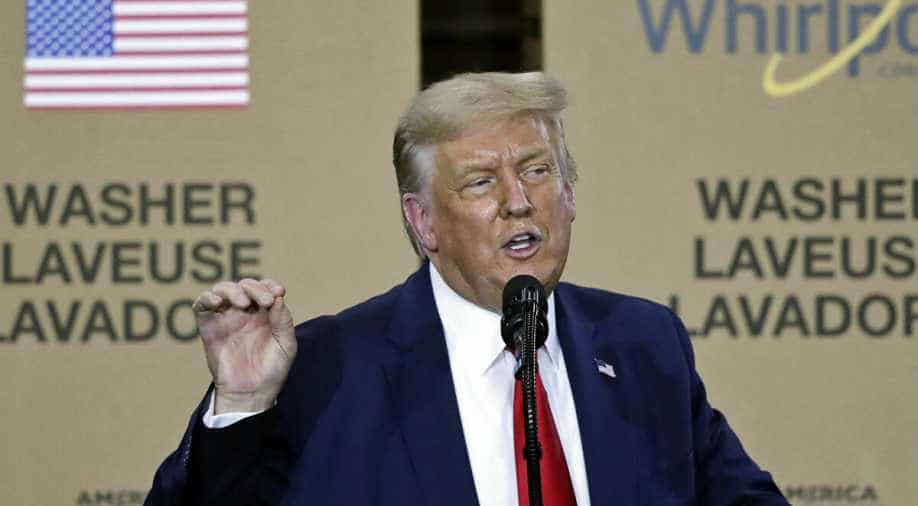 US President Donald Trump on Tuesday said that he was "surprised" when Joe Biden picked Kamala Harris as his vice-presidential candidate. He called Kamala Harris, the "most horrible" member of the US Senate.

Trump told reporters at the White House that Harris did not impress him when she was striving for the Democratic nomination in primaries ultimately won by Biden.

In pictures: How top politicians and celebrities are reacting to Kamala Harris' VP pick

Donald Trump added that during his 2018 Senate confirmation hearings of Supreme Court Justice Brett Kavanaugh, Harris was "the meanest, the most horrible, the most disrespectful of anybody in the US Senate."

Trump tweeted out a video calling Harris a 'phony' and 'attacking Joe Biden for racist policies.'

Earlier, Donald Trump said that some men might feel "insulted" by his Democratic rival Joe Biden's commitment to choosing a woman as his vice-presidential candidate.