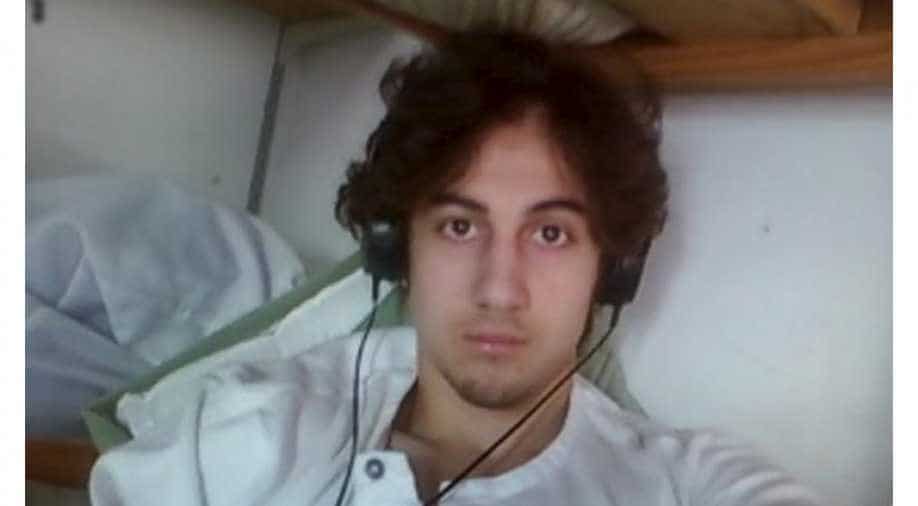 The US President Donald Trump has called for a re-sentencing of Boston Marathon bomber Dzhokhar Tsarnaev on Sunday.

"Rarely has anybody deserved the death penalty more than the Boston Bomber, Dzhokhar Tsarnaev," Trump tweeted.

"So many lives lost and ruined. The Federal Government must again seek the Death Penalty in a do-over of the original trial. Our Country cannot let the appellate decision stand," he added.

Rarely has anybody deserved the death penalty more than the Boston Bomber, Dzhokhar Tsarnaev. The court agreed that this “was one of the worst domestic terrorist attacks since the 9/11 atrocities”. Yet the appellate court tossed out the death sentence. So many lives lost....

The statement came after an appeals court overturned the death penalty of the 27-year-old.

Tsarnaev was sentenced to death in 2015 for planting two homemade bombs near the finish line of the race in 2013, killing three people and injuring 264 others. The sentence was overturned this week by a US appeals court.

He had admitted carrying out the attack at the age of 19 with his older brother, Tamerlan Tsarnaev, who reportedly died four days after the attack in a gunfight with police.

Tsarnaev's lawyers argued that he was less responsible one and had no prior history of violence. They tried to convince the court that the plan was made and executed mainly by his older brother. However, the three-judge bench assured that Tsarnaev, who came to the US from Soviet Union as a child, will be serving his rest of the life in the jail even with the new sentence.

The US President Donald Trump, however, feels that the process of re-sentencing needs to start as soon as possible. Trump has regularly called for increased use of the death penalty, which is rare in the United States. However, in the last 30 days, three of such sentences have been carried out and the fourth one is scheduled soon.

No comment has bee given by the bomber's team of attorneys.