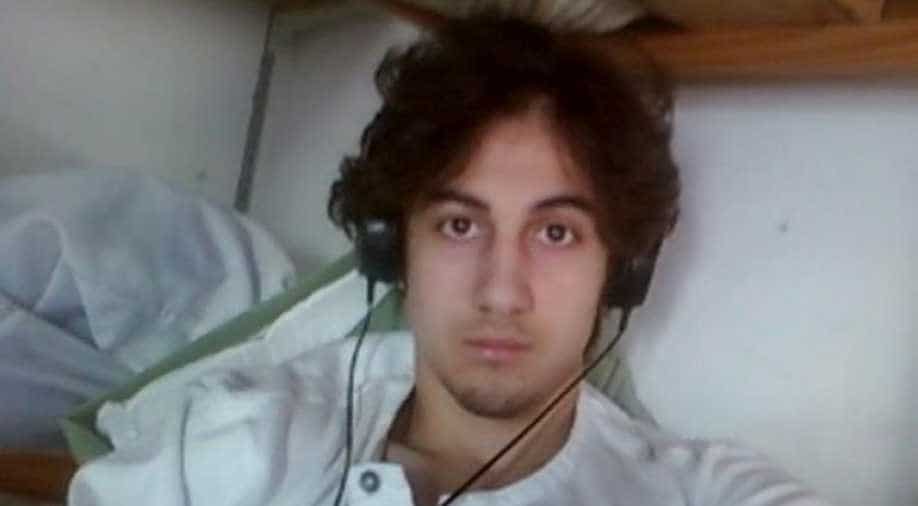 Lawyers for Tsarnaev had asked for a new trial, claiming that it should not have been held in Boston because the city was so traumatized by the attack

A US appeals court overturned the death penalty for Boston Marathon bomber Dzhokhar Tsarnaev on Friday and ordered a lower court to hold new sentencing hearings.

Tsarnaev, 27, was sentenced to death in 2015 for planting two home-made bombs near the finish line of the race in 2013, killing three people and injuring 264 others.

He has admitted carrying out the attack as a 19-year-old with his older brother, Tamerlan Tsarnaev, who died four days after the atrocity in a gunfight with police.

Lawyers for Tsarnaev had asked for a new trial, claiming that it should not have been held in Boston because the city was so traumatized by the attack.

They also questioned the neutrality of two jurors, who lied during jury selection about whether they'd had conversations about the case on social media.

The federal appeals court in Massachusetts upheld most of Tsarnaev's convictions but instructed a district court to hold a new penalty-phase trial to determine his fate for crimes that carried the death sentence.

"Just to be crystal clear... Dzhokhar will remain confined to prison for the rest of his life, with the only question remaining being whether the government will end his life by executing him," the three judges said.

Judge O. Rogeriee Thompson wrote that a presiding judge "fell short" in ensuring that a fair jury was selected, noting that some jurors had "already formed an opinion he was guilty."

Attorneys for Tsarnaev, a US citizen who came to the United States from the former Soviet Union as a child, have always claimed that his brother was more culpable of the two, saying Dzhokhar had no history of violence.

Federal death penalty cases are rare in the US, although three inmates were executed this month after President Donald Trump ordered a resumption of federal executions following a 17-year hiatus.

A fourth is scheduled for late next month.