Death toll in Israeli strikes in Gaza climbs to 12 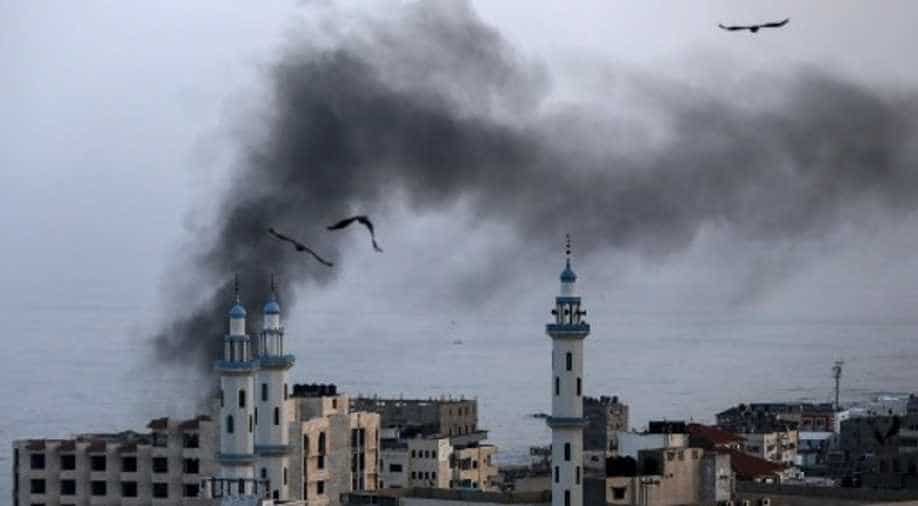 The Israeli military said Palestinian militants fired about 200 rockets into Israel throughout the day in retaliation.

Israel's strikes occurred after it killed a top Palestinian militant Baha Abu Al-Atta in Gaza belonging to Islamic Jihad early Tuesday leading to a tit-for-tat rocket attack by militants from across the border.

Israeli PM Netanyahu said Al-Atta was a "ticking bomb," responsible for cross-border rocket, drone and sniper attacks. Al-Atta, 42, and his wife were killed in the pre-dawn Israeli strike.

The death toll as a result of the strikes has now climbed to 12, several Israeli's were wounded after militants fired rockets, with some reaching Tel Aviv.

Israel carried out a series of strikes early on Wednesday as citizens ran for cover.  Israeli military said Palestinian militants fired about 200 rockets into Israel throughout the day in retaliation.

Israeli Prime Minister Benjamin Netanyahu said: "Israel is not interested in escalation, but we will do everything required to defend ourselves, adding,"this could take time."

Meanwhile, the US-backed the Israeli strikes in Gaza.