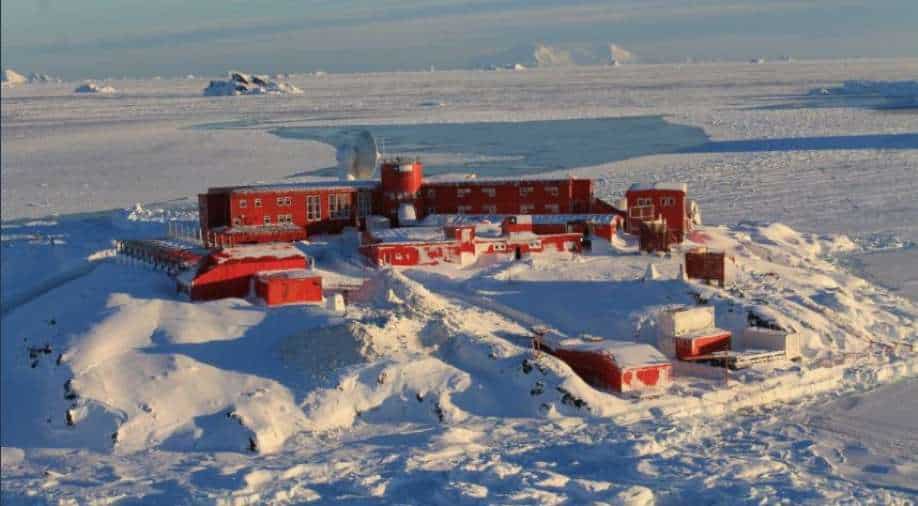 The research station, known colloquially as O'Higgins, is one of 13 active Chilean bases in Antarctica.

Antarctica has reportedly become the last of the Earth's seven continents to record deadly coronavirus infections after managing to avoid the pandemic for around nine months.

COVID-19 has arrived at a remote Chilean army base, with 36 people testing positive on Monday, Chilean time.

Antarctica was, until these cases were recorded, the last continent untouched by coronavirus.

The research station, known colloquially as O'Higgins, is one of 13 active Chilean bases in Antarctica.

It is located close to the northern-most tip of the Antarctic Peninsula in West Antarctica — far from Australia's bases in East Antarctica — and was described by one travel website as "hard to reach even by Antarctic terms".

Trying to keep the virus at bay in Antarctica has come at a cost. All major research projects in the Antarctic have been halted. As a result, research by scientists around the world has been interrupted.

While the continent has no permanent residents, it 1,000 researchers and other visitors stayed on the island over winter, according to the media reports.