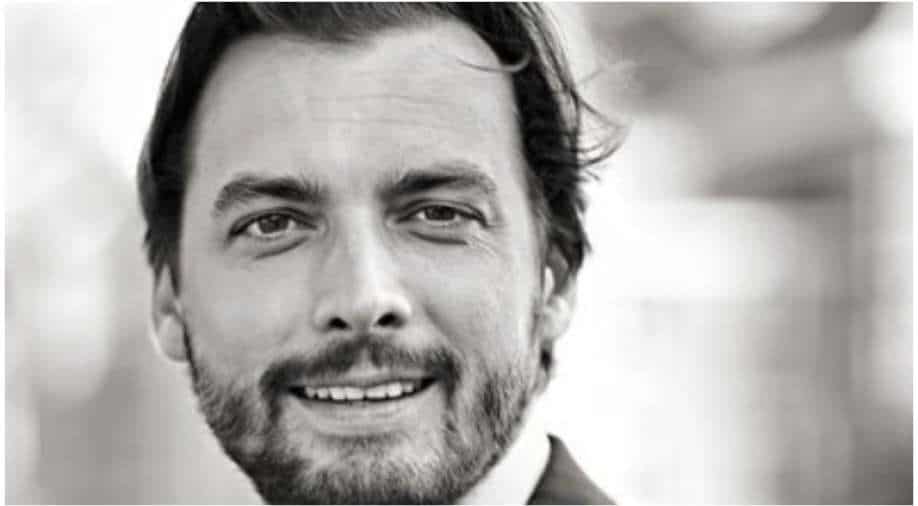 The Dutch MP had said on Twitter that "the unvaccinated are the new Jews, those who look away from the exclusions are the new Nazis"

A court in Holland has banned a right-wing political leader from comparing coronavirus restrictions to the Holocaust on social media. The ban came after legal action by World War 2 survivors and Jewish organisations. Thierry Baudet, the MP who drew court's ire heads the populist Forum for Democracy Party.

He had said on Twitter that "the unvaccinated are the new Jews, those who look away from the exclusions are the new Nazis".

He also posted side-by-side a photo of a young Dutch boy prevented from attending a festive St Nicholas party and one of a Jewish boy from a Polish ghetto before his deportation during World War II.

Baudet, 38, must delete the relevant social media posts within 48 hours and can no longer use pictures of the Holocaust in debates over Dutch health restrictions, local media reported.

A judge ruled against Baudet for "pointlessly offending Holocaust victims and their relatives".

"The right to freedom of expression is not unlimited for a representative of the people," Dutch press agency ANP quoted the judge as saying.
Baudet had also shared a photo of the Buchenwald concentration camp in Germany with the comment: "How is it POSSIBLE to not see how history is repeating itself."

"Incomprehensible, crazy ruling. We are angry and ready to fight. And of course, we will appeal," Baudet wrote on Twitter afterwards.

Baudet, who is well-known for his opposition to Covid-19 vaccinations and health measures, received a warning from Twitter in March 2021, one week before legislative elections.