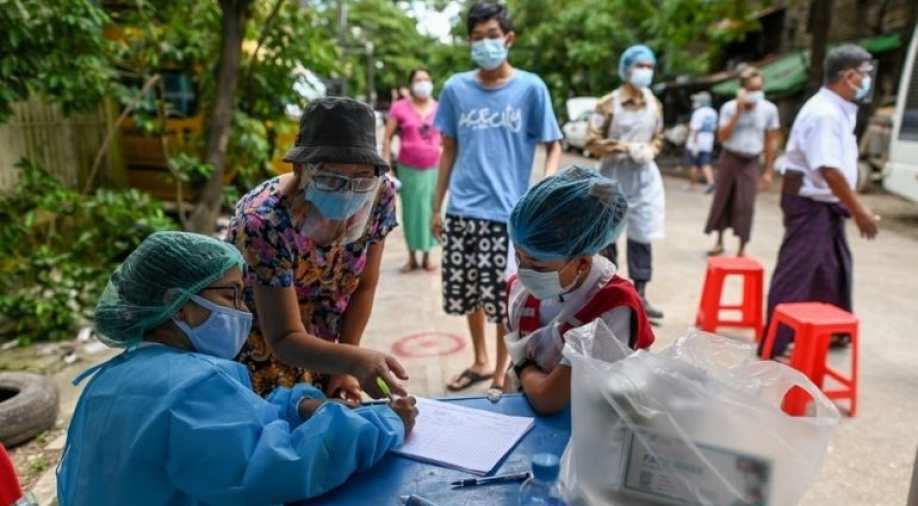 The report also talked about the "danger" of how COVID-19 can force the countries to take away their focus from dealing with "residual pandemics".

A new report says by the Bill and Melinda Gates Foundation shows that the COVID-19 pandemic has pushed some 37 million people into extreme poverty, a majority of them in developing countries.

“The pandemic has pushed almost 37 million people below the 2,000 shillings (1.9 U.S. dollars) a day extreme poverty line. The poverty line for lower-middle-income countries is 3.20 dollars a day, and 68 million people have fallen below that one since last year,” says the report.

Meanwhile, the percentage of children receiving regular vaccinations for diseases such as measles and diphtheria have fallen from a record high of more than 80% last year to 70% in 2020, levels the report says have not been seen since the 1990s.

Elaborating on how the pandemic has impacted routine immunisation, it said the vaccination, a good proxy measure for how health systems are functioning, is dropping to levels last seen in the 1990s.

The report also talked about the "danger" of how COVID-19 can force the countries to take away their focus from dealing with "residual pandemics". "This would be a heartbreaking injustice. It would also go against the self-interest of the countries at the front of the line," it added.

The report said the pandemic is having severe impact on education as well.

"Before the pandemic, the world already faced a learning crisis, with 53 percent of students in low- and middle-income countries - and 87 per cent in sub-Saharan Africa - unable to read a simple text by the time they are 10 years old," it said.

The report said constrained finances and school closures are likely to exacerbate these inequalities, with girls at particular risk of not returning to school.

"This year's report, unfortunately, we're unable to say that there's been progress. In fact, we talk about the setback, and one way we dimensionalise that for like vaccine coverage globally, which went from 84 per cent to 70 per cent, is we say that's a 25-year setback," he said.