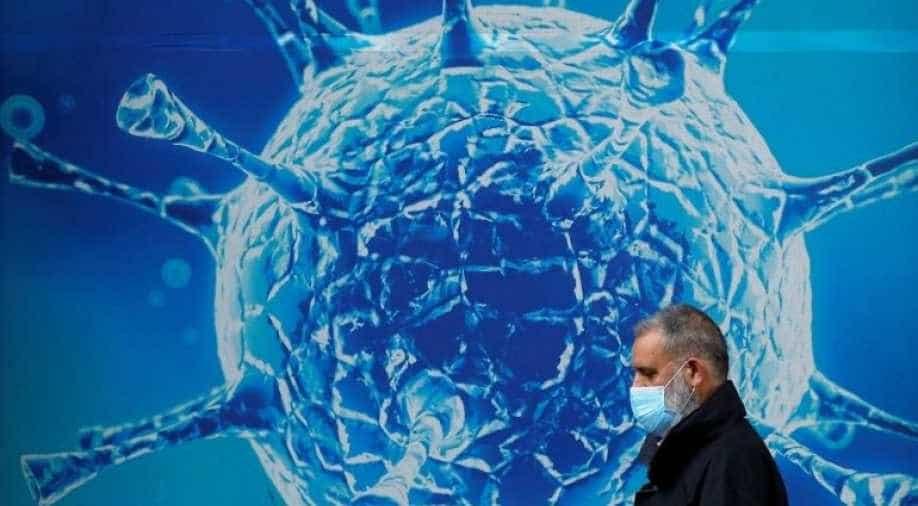 In terms of the death toll, the US has been impacted the most with over 200,000 fatalities and succeeded by Brazil, India, Mexico and Britain

More than one million people have lost their lives from coronavirus, a virus that was emerged less than a year ago, but still continues to affect many countries.

The coronavirus pandemic has ravaged the global economy, increased poverty and triggered geopolitical tensions as it continues to spread at a brisk pace in countries like India, the United States and Brazil.

In terms of the death toll, the US has been impacted the most with over 200,000 fatalities and succeeded by Brazil, India, Mexico and Britain.

Many regions in Europe have started to see a fresh wave of the deadly virus and World Health Organization has warned that the number of deaths could even double to two million if the world failed to take any collective action.

Europe, which was severely hit by the first wave, is seeing a reintroduction of strong measures in big cities like Paris, London and Madrid to contain the spread of the virus.

In Asia, India remains the most-affected country with nearly six million cases and the nation is likely to overtake the worst-hit US in terms of infections in the next few weeks.