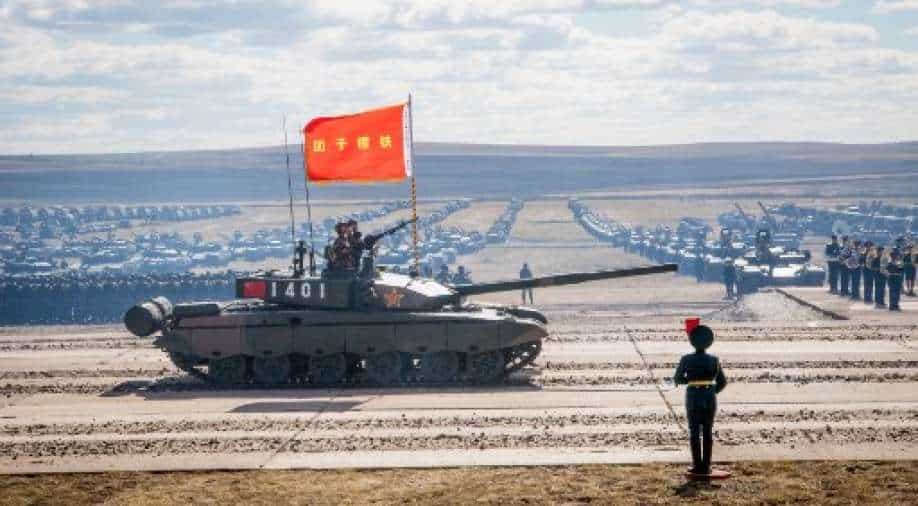 The Chinese army reportedly practised "multidimensional tactics with the goal of target elimination". The military exercise was held at an elevation of 4,500 meters named "Snowfield Duty-2021".

At least 10 brigades and regiments affiliated with the PLA Tibet military command took part in the exercise with the latest weapons and equipment.

Global Times said the PLA conducted live ammunition drills and kicked off the exercise "under the cover of darkness and launched the first wave of attacks at midnight".

The drills were also carried out during the day with the setting up of a reconnaissance unit at a peak of a 6,100 meter mountain, it said.

The PLA used anti-aircraft batteries including tanks, infantry and assault vehicles. Attack helicopters were also used during the campaign with sappers reportedly used to clear obstacles with explosives.