China?s Internet giants are taking over the Indian market 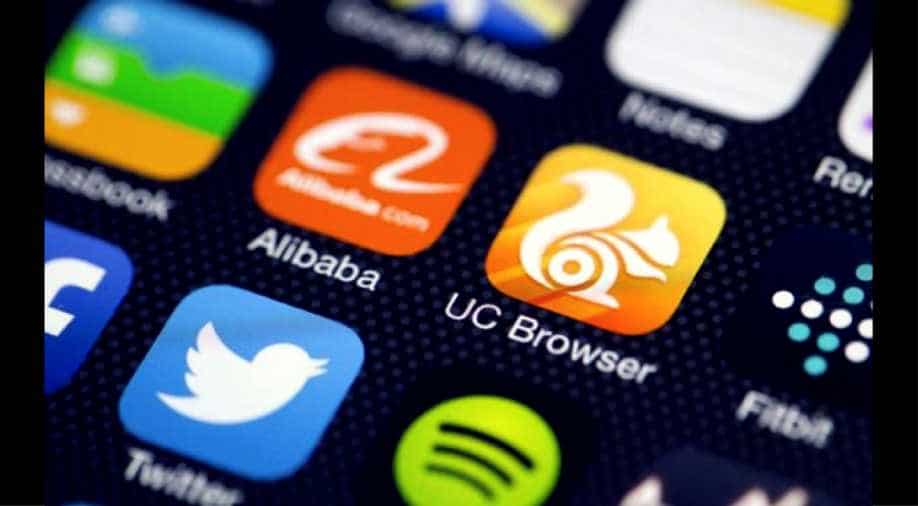 China’s Internet market is growing at a phenomenal rate with more than 731 million users at present. The market is so enormous that there are around 200 different app stores in the country at present. Gaining abundant success in the domestic market, China’s tech giants simultaneously pushed their boundaries, creating waves in rest of the world, despite stiff competition.

China is the second largest economy in the world - worth of $11 trillion as per World Bank’s 2017 figures with the US bagging the first rank $18 trillion. Despite this, China's market has often been characterised by skeptics as an act of mere "replication" of products made elsewhere in the world. But having said that, it is undeniable that Chinese Internet giants are vying with early starters of the western world.

In the year 2011, China blocked Google Play, since its authority wanted Google to store Chinese users' data on China's servers. In addition, the authority needed Google to filter its search results, which Google refused. Instead of being dispirited, country’s tech giants came up with its own alternative for the search engine. Soon, the market was taken over by Baidu, a popular Chinese search engine that became China’s Google. Today, Baidu happens to be the sixth largest Internet company in the world.

According to Mary Meeker’s attest Internet Trends report, another Chinese production, the UC browser made it to the list of the top ten-most downloaded apps in India.

According to Mary Meeker’s Internet Trends report, another Chinese production, the UC browser made it to the list of the top ten-most downloaded apps in India, ranking at the sixth position with WhatsApp at the first, followed by Facebook Messenger. This Chinese search engine reached the Indian Internet market in 2008. During those years, only two search engines were operational--UC Browser and Opera Mini. Therefore, it was easier back then to develop credibility and win the trust of people. It was a preferred over Opera mini in smartphones and desktops.

"UC Inside, World in Hand", the browser's slogan said it all. Over the years, UC Browser’s Indian market share has risen to 41.76 per cent, beating Google Chrome which is at 38.99 per cent, according to the reports of StatCounter. Late last year's data shows that more than 100 million active users access UC browser on their mobile phones.

The consistent rise in Indian internet users’ graph estimates around 465 million users in 2017, as per the report of Internet and Mobile Association of India.

Since India's Internet sector is burgeoning at a rapid pace with rising number of social media websites, growing Internet penetration, and increasing sophistication and diversification of small businesses, it is predicted that its Internet market will grow by 2.5 times by 2020. Other international tech giants, such as Amazon and Uber are inspired enough to invest billion dollars into the country. Besides, as per the report of Internet and Mobile Association of India, there are around 465 million Internet users in 2017.

China’s Internet sector giants were left with two choices—either to target West or East. Their decision to capture eastern countries like India with potential users turned out to be sensible. A Chinese beautifying app, “Beauty Plus”, is a rage in India because of the selfie-obsessed youth. The parent company - Meitu, that developed the app, did a thorough research before stepping into the Indian market. Since a majority of Indian girls seek fair and blemish free looks, this app introduced makeup filters for flawless-looking skin. Earlier, as the country was struggling with slow Internet speed, the company launched a lighter version of the app called “Beauty Plus Me”. One of the believed approaches of these Chinese firms is that they are not easily swayed by what is cool and in trend; instead, they go for what is the requirement of the target market.

Mobo Market app, which is China’s version of Google Play Store, is proved to be more advanced and diversified than the latter one itself. The company is promoting its applications in full swing in India and adding features specific to the country--it now has Beta support for multiple Indian languages including Bengali, Urdu, Marathi, and Tamil. On the other hand, China's “ShareIt”, the fastest file transfer tool - 200 times the Bluetooth speed—bagged the third position in the Top 10-most downloaded apps on Google Play in 2017. Furthermore, recently China's Wechat, an instant messaging app by Tencent, has invested in India’s WhatsApp rival Hike messenger.

China’s e-commerce giant, Alibaba Company turned around the picture of its domestic, small and middle scale businesses and of the firms around the world via web portals.

China’s e-commerce giant, Alibaba Company turned around the picture of its domestic, small and middle scale businesses and of the firms around the world via web portals. Jack Ma, the founder of Alibaba group, who is officially the richest man in China did not use the magic mantra of “Open Sesame” which worked for the original Alibaba of the Arabian Nights - opening the mouth of the cave in which forty thieves have hidden a treasure. Instead, it was Ma’s struggle and determination that helped Alibaba to scale such heights. Currently, Alibaba group has handsomely invested in some of India’s major e-commerce businesses, most famous among these being Paytm. Besides, Baidu is also expected to invest in Indian e-commerce startups including, Zomato, BookMyShow, and Bigbasket.

China's tech titans, Baidu (search), Alibaba(e-commerce) and Tencent (instant messaging and gaming)-(BAT), called as the "Kings of Chinese Internet industries" although being distinct from each other, but are doing core businesses in the country. It is, therefore, definitely a major breakthrough for India as well. Furthermore, let’s see if this companionship works in strengthening India-China relations when there is already a peril going on in between both the countries over Doklam border standoff. 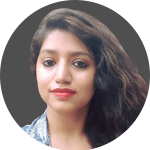 Raunak Sharma is an aspiring journalist who loves to read and travel.