China's gaokao: One of the toughest exams in the world 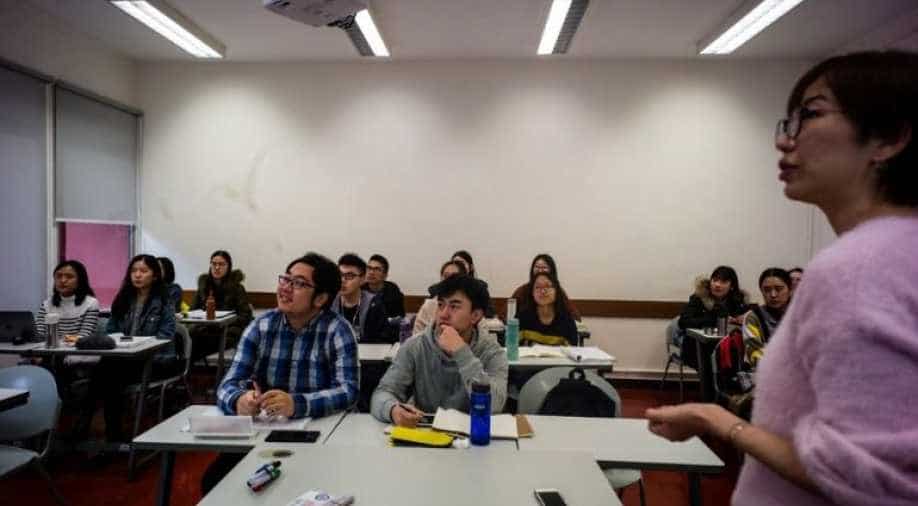 Gaokao is something Chinese students spend 12 years preparing. It is the lone criterion for admission into Chinese universities.

The gruelling annual college entrance exam known as the "gaokao" is not an ordinary test. It is notorious for being one of the toughest exams in the world.

It is China's version of the American SAT and the Indian IIT-JEE. In mandarin, "gaokao" translates into "high exam" - it is a title the annual test certainly lives up to!

Gaokao is something Chinese students spend 12 years preparing. It is the lone criterion for admission into Chinese universities. It lasts for 10 hours spread over two days of incredibly complex questions.

"Excitement is the only word to describe my feeling now. I have raised my child for 18 years, and now he is facing the biggest test in his life, I can only expect him to do well in the exams," a parent of a student said.

Contrary to the excitement of the parents, the exam is baptism by fire for the Chinese students. China has a history of pushing students to the edge. In 2012 shocking images had emerged of students taking intravenous injections while studying for the exam. In 2014, a poor gaokao score pushed an 18-year old to the edge as he took his own life when the result came out.

While the exams may be tough but gaokao's standing in the list of the world's toughest exams needs to be examined.

India has the IIT-JEE - a veritable nightmare for engineering hopefuls as over half a million students take the exam every year with only a few thousand making the cut.

The IIT-JEE may be tough but India's CA is another hard nut to crack. A three-level examination conducted by the Institute of Chartered Accountants of India in which lakhs of students appear with less than 8 per cent students who ultimately clear the three levels.

Now, who would have thought wine tasting is the toughest test in the world! The master sommelier diploma exam beats all others. It was introduced 40 years back in the United Kingdom and as of today, only 200 candidates are said to have passed it.

Any exam is as much a test of the subject as a test of nerves. An exam in the middle of a deadly pandemic, even more so while the Chinese government has much to answer for, here's wishing the students taking gaokao much success.