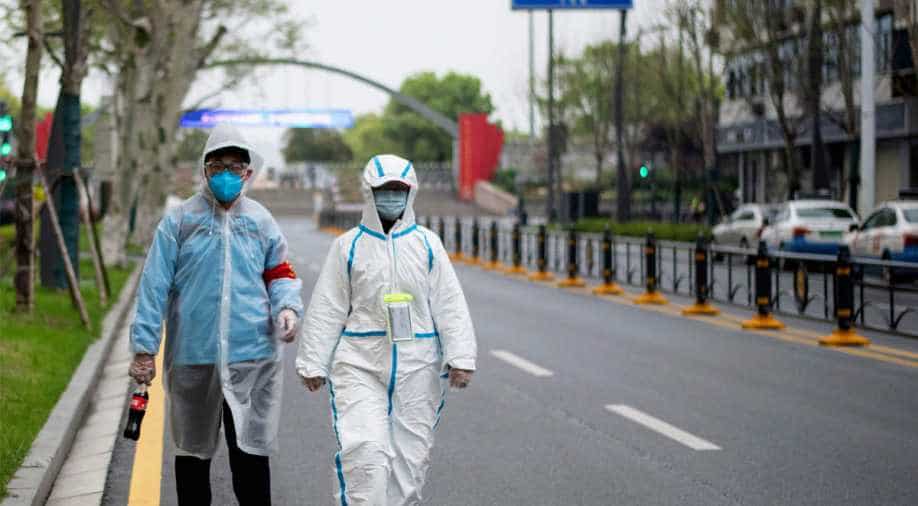 Chinese exports and imports fell 6.6 per cent and 0.9 per cent respectively in March from the previous year.

China reported a surge in exports and a plunge in imports after restrictions imposed on movement to contain the novel coronavirus.

Exports rose 3.5 per cent whereas imports fell 14.2 per cent in the same period according to data. It was expected that exports would tank 15.7 per cent and imports would fall 11.2 per cent in April from a year earlier.

Chinese exports and imports fell 6.6 per cent and 0.9 per cent respectively in March from the previous year.

China’s medical export rose in April as it shilled goods to various parts of the world, according to Chinese economists.

According to them, the export data was strong in April. The trade surplus of the country for the month of April stood at $45.34 billion compared to the predicted data of $6.35 billion.

China’s trade surplus stood at $19.9 billion in March. With the fall in the number of cases, China is reopening its economy and people are getting back to work.

But the situation is worrisome in the rest of the world as more than 3.74 million people are infected so far according to data. Several economies have stopped their activities due to lockdown, hitting the demand and supply in the market.

Even though China is curbing the virus spread, demand seems to be a major concern for the country, according to economists.

Though there has been some rise in the demand, the low-income group have been the worst hit by the lockdown restrictions on movement.

Services expenditure will be lower compared to last year as people would be reluctant to go to malls, to dine or to move along with family.