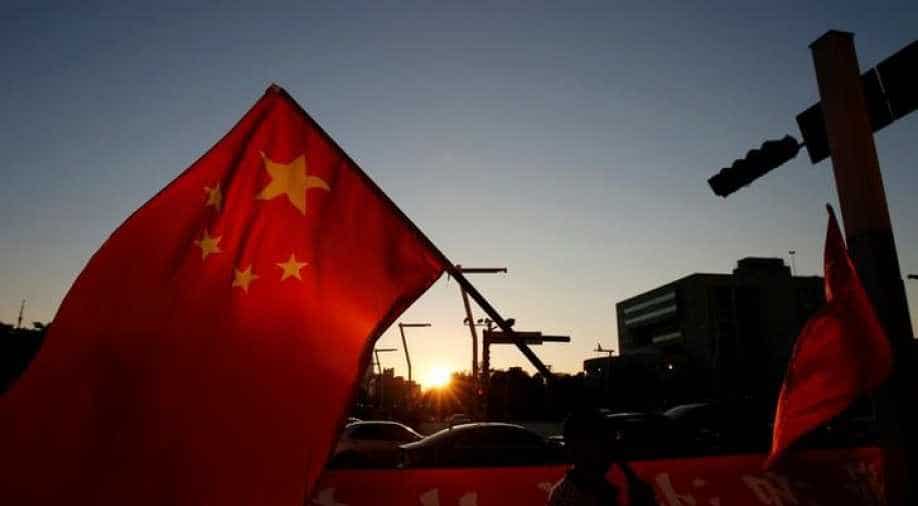 China passed a restrictive and long-discussed film law Monday banning content deemed harmful to the "dignity, honour and interests" of the People's Republic and encouraging the promotion of "socialist core values".

Booming box-office receipts have drawn Hollywood studios and a growing Chinese filmmaking industry into fierce competition for the Asian giant`s movie market, which PricewaterhouseCoopers projects will rise from $4.3 billion in 2014 to $8.9 billion in 2019 -- outstripping the US.

The new set of laws govern the promotion of the film industry and were approved by the National People's Congress Standing Committee at their meeting in the capital Monday.

The law states that its aim is to "spread core socialist values", enrich the masses' spiritual and cultural life, and set ground rules for the industry.

It is also illegal for Chinese firms to hire or partner with overseas productions deemed to have views "harmful to China`s dignity, honour and interests, harm social stability or hurt the feelings of the Chinese people".

The Communist Party fiercely criticises governments and public figures who have expressed sympathy for the Dalai Lama, previously the darling of Hollywood celebrities such as Brad Pitt.

Companies that work on such content face fines up to five times their illegal earnings over 500,000 yuan, it said.

Films must not "violate the country's religious policies, spread cults, or superstitions", insult or slander people.

The law comes into effect on March 1 next year.

Only 34 foreign films are given cinema releases each year under a quota set by Beijing, and all are subject to official censorship of content deemed politically sensitive or obscene.

To get around restrictions, Hollywood studios looking to capitalise on China`s burgeoning market have sought partnerships with local companies.

Co-produced movies can bypass the quota as long as they contain significant Chinese elements, such as characters, plot devices or locations.

The new laws also propose fines for those who provide false box office sales data, a widespread problem as firms have been exposed pumping up ticket sales to generate marketing buzz.