China defends WHO, slams US move to withdraw 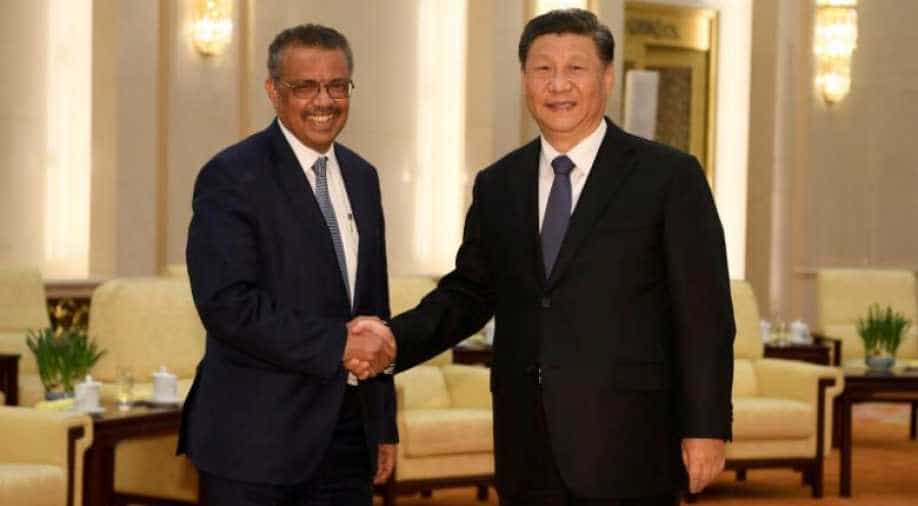 Foreign Ministry spokesperson Zhao Lijian said the move was “another demonstration of the US pursuing unilateralism, withdrawing from groups and breaking contracts”.

China on Wednesday defended the World Health Organization (WHO) and slammed the US over its decision to withdraw from the UN body.

Foreign Ministry spokesperson Zhao Lijian said the move was “another demonstration of the US pursuing unilateralism, withdrawing from groups and breaking contracts”.

WHO is “the most authoritative and professional international institution in the field of global public health security,” he said at a daily briefing.

The US departure from the organisation “undermines the international anti-epidemic efforts, and in particular has a serious negative impact on developing countries in urgent need of international support,” Zhao added.

The Trump administration formally notified the UN on Monday of its withdrawal from WHO.

The United States will leave WHO on July 6, 2021, the United Nations said on Tuesday, after receiving notification of the decision by President Donald Trump, who has accused the agency of becoming a puppet for China during the coronavirus pandemic.

The withdrawal has drawn criticism from various organisations. Presumptive Democratic presidential nominee Joe Biden vowed Tuesday to reverse the decision "on (his) first day" if elected.

The WHO has denied assertions by Trump that it promoted Chinese “disinformation” about the virus.