China: 32 people declared dead after explosion at coal mine 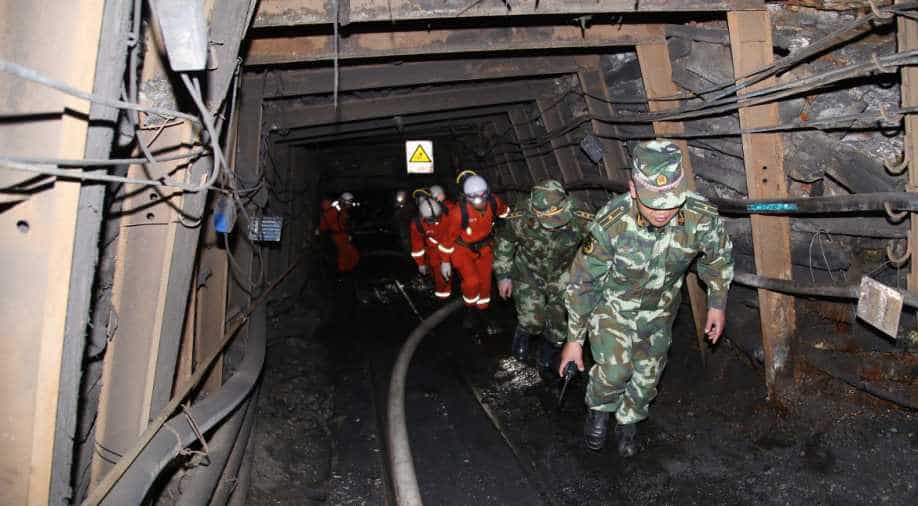 There were a total of 181 people working underground at the time of the accident, the Xinhua news agency said. 149 of them managed to get out. Photograph:( Getty )

Thirty two people were declared dead in an explosion at a coal mine in north China's Inner Mongolia region, news agency Xinhua reported.

The mine was being operated by the Baoma Mining Co in the Yuanbaoshan district.

About 181 people were working underground at the time, reported PTI; 149 of them were able to get out.

About 268 policemen and 119 rescue and medical staff were rushed to the aid of the workers.

According to earlier reports, rescue operations were hampered due to an excess of debris on site.

This is the second major accident this week in the world's largest coal-producing country.

As many as 21 people were confirmed dead, with one still reported trapped, after an explosion at an unlicenced mine in Qitaihe City on Tuesday.

The explosion was reported to be an accident. The owner and manager of the mine were taken into custody.