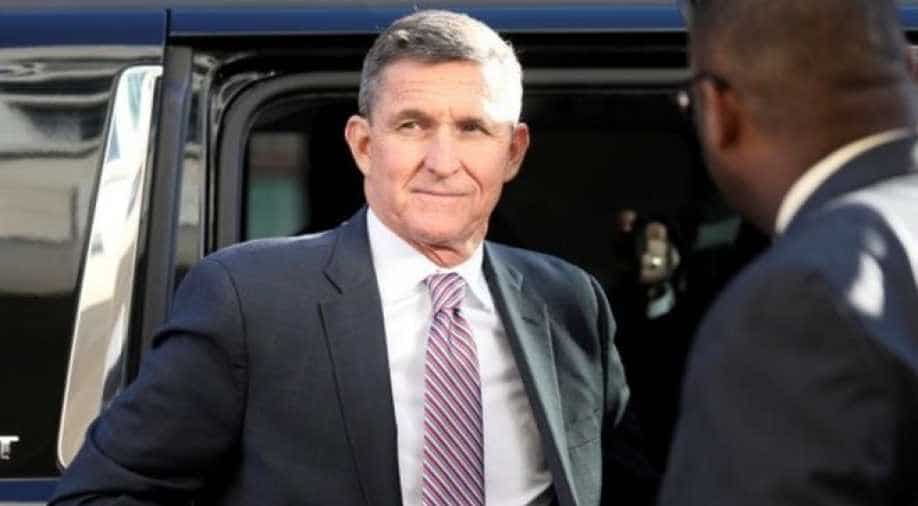 He had pleaded guilty in 2017 to lying to the FBI about contacts with Russia's ambassador to the US.

The US Justice Department has dropped charges against Donald Trump's former aide Michael Flynn, despite his two affirmations of guilty plea.

The department said in a filing Flynn's December 2017 guilty plea for lying to the FBI in an interview over his Russia contacts was moot because the lies were not significant.

It said the FBI's original probe of him had no "legitimate investigative basis."

In response to the announcement, Flynn tweeted a video of his grandson reciting the US Pledge of Allegiance with the caption: "and JUSTICE for ALL".

On Thursday, Trump said he was "very happy for General Flynn".

Flynn was Trump's first national security adviser, who was fired three years ago due and convicted during the special counsel Robert Mueller's investigation into Russian election interference.

He had pleaded guilty in 2017 to lying to the FBI about contacts with Russia's ambassador to the US.