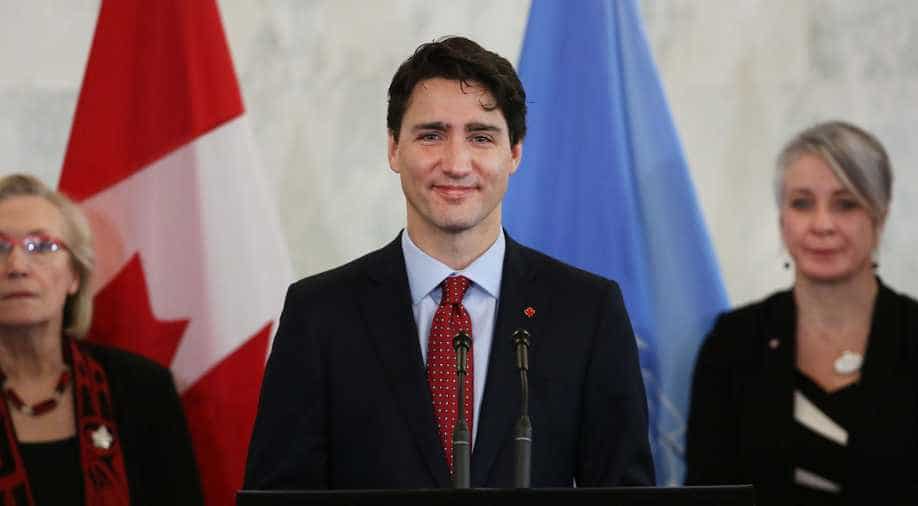 Cuba and Canada trade over $1 billion worth of goods per year and Canadian companies have significant investments in mining, power, oil and gas, agribusiness and tourism in Cuba. Photograph:( Getty )

Canadian Prime Minister Justin Trudeau will visit Cuba next week to strengthen ties and boost trade, four decades after his father made a historic visit to the Communist-ruled island and struck up a friendship with revolutionary leader Fidel Castro.

Canada has long been one of Cuba's closest Western allies. Trudeau will meet with Raul Castro, Fidel's younger brother and successor as president, during his visit, Trudeau's office said.

Pierre Elliott Trudeau, a former prime minister, in 1976 became the first NATO leader to visit the island since its revolution, at one point exhorting "Viva Castro!"

Pierre Trudeau's trip was controversial in view of the Cold War enmity between Cuba and the United States. His son's visit is not viewed as such, given the resumption of US-Cuban diplomatic ties last year and a landmark visit by US President Barack Obama in March.

Justin Trudeau will follow his stay in Havana with a visit to Argentina, ruled by centre-right President Mauricio Macri, on his way to Peru to participate in the Asia-Pacific Economic Cooperation leaders meeting.

"Cuba and Argentina are two of our closest partners in the hemisphere," Trudeau said in a statement.

"I look forward to working with President Castro and President Macri to stimulate more trade and investment with Canada, grow the middle class, and foster closer people-to-people ties for the benefit of all our citizens.”

Canada and Mexico were the only two nations in the Americas to have kept ties with Cuba after the 1959 revolution, and trade, tourism and investment from the two countries has filled in some gaps from the US embargo.

Cuba and Canada trade over $1 billion worth of goods per year and Canadian companies have significant investments in mining, power, oil and gas, agribusiness and tourism in Cuba.

Many countries are rushing to renew ties with Cuba since its detente with the United States in hopes of capturing a share of Cuban business.

A string of foreign leaders including the Iranian president and Japanese prime minister have visited the island in recent months, meeting with Raul and Fidel Castro.

It was not yet clear whether Trudeau will meet with Fidel, 90, who became friends with his father and was an honorary pallbearer at his funeral in Montreal in 2000.