Building set on fire in protest against China's CNPC in Peru 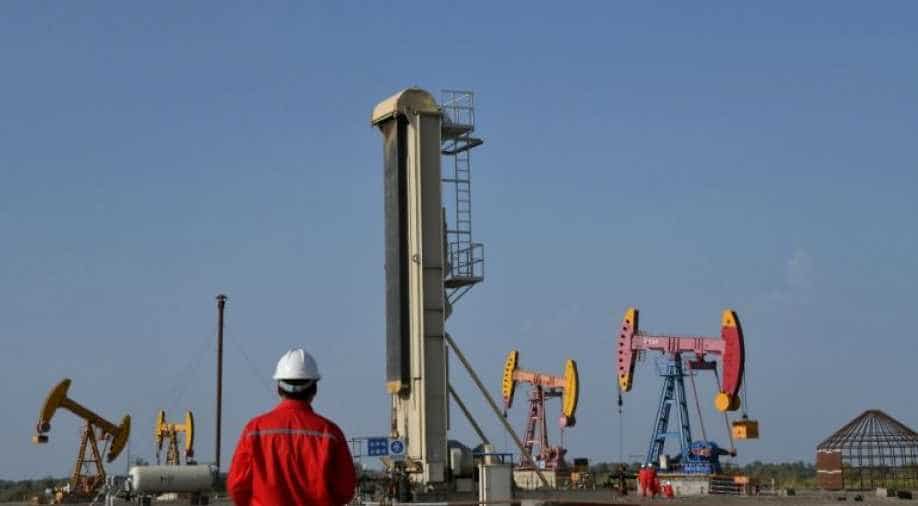 The unrest follows the breakdown of talks between the company and residents in the district of El Alto, in a desert coastal region near three offshore oil blocks that CNPC operates.

A building in a northern Peruvian town was set on fire on Friday in a protest against China National Petroleum Corp that devolved into clashes between police and demonstrators who want the company to make pledges to help the local community, an industry source said.

The unrest follows the breakdown of talks between the company and residents in the district of El Alto, in a desert coastal region near three offshore oil blocks that CNPC operates.

Residents want CNPC to agree to a series of commitments to local development, including a guarantee that it will 100 jobs for young people, said the source, who spoke on the condition of anonymity.

There were no initial reports of deaths in the clashes, but the offices of a Bogota-based company that provides maintenance services to CNPC, Confipetrol, were set on fire, the source added.

CNPC and Confipetrol could not immediately be reached for comment outside of normal business hours on Friday.

The local firefighters' office declined to provide comment over the phone.

Peru is rife with protests against mining and oil and natural gas operations, often turning deadly when police try to repel crowds from roads. But arson is rare.

CNPC, which says it has operated offshore oil blocks in Peru since 1993, has largely steered clear of the kind of protests that have blocked billions of dollars in mining investments in one of Latin America's most stable economies.

The unrest in El Alto is the latest flare-up in social conflicts that President Martin Vizcarra's government has struggled to contain in recent weeks.

A spokeswoman for Peru's Energy and Mines Ministry did not immediately respond to requests for comment.

CNPC's offshore oil blocks in northern Peru produce an average of 14,500 barrels of oil per day, according to the company's website.